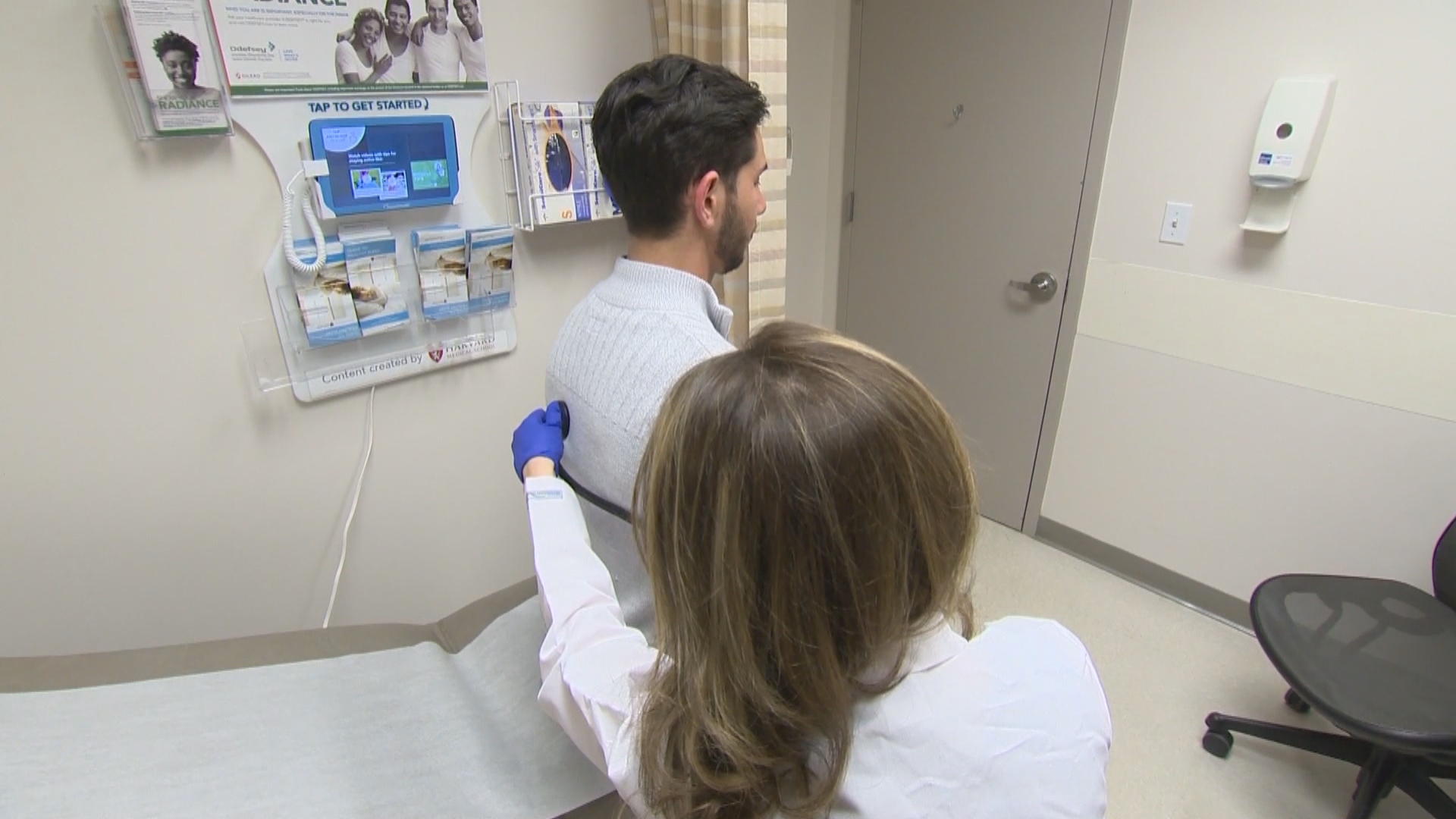 If you’ve spent time as a hospital patient, you may recall receiving a survey about your experience. It turns out your answers can impact how much the hospital is paid and, in some cases, even what your doctor earns.

The government-mandated “patient satisfaction survey” is meant to reward quality and effective care, but some doctors say it has had an unintended consequence: fueling Americans’ dependence on prescription pain pills.

Woodward said he sees people seeking drugs on every shift.

But turning away drug-seekers can be bad for business, some doctors told us, in part because of the rise of patient satisfaction surveys. In addition to asking if the nurses are polite and the hospital is clean, the survey has questions like: “How often did the hospital staff do everything they could to help you with your pain?”

Twenty-eight percent of doctors are paid bonuses based on patient satisfaction, according to the industry group physicians practice, and hospitals with better scores get bigger payments from Medicare and Medicaid.

Drs. Dana Barlow, Rimon Ibrahim and Joe Smiddy have practiced medicine in Appalachia for a combined 98 years and say more and more of their patients have become addicted.

Barlow said pressure on hospitals to score well led to pressure on doctors, including him, to prescribe opioids.

“How does that conversation go?” Silva-Braga asked.

“It goes basically, ‘We want to make sure that everybody in the emergency department is happy and their pain is relieved and so you need to do that,’” Barlow said.

“They tell you to get the scores up, yeah. I’ve seen physicians fired because of not adequately addressing pain management,” Barlow said.

Researchers at the University of Wisconsin found one in five doctors reported their jobs had been threatened over the scores. Some of them have ended up looking for work at the clinic Dr. Smiddy runs.

“We see physician applicants… who have lost their previous job because of the prescribing habits that were placed upon them that they weren’t comfortable with in a previous job,” Smiddy said.

In response to similar concerns, Medicare and Medicaid will stop paying hospitals based on their pain scores beginning October 1. But many hospitals will still use the scores to rate their doctors, using reports created by private survey companies.

Dr. Jim Merlino is the president of strategic consulting for the biggest of those companies, Press Ganey. He said comparing physicians makes doctors more accountable.

“Let’s say you’re a physician that doesn’t believe in giving a lot of pain medication. Are you going to allow a patient to sit in bed writhing in pain? Would you allow that? I wouldn’t. I would want to know as a provider or as a leader of a group or a hospital if that was happening to my patients,” Merlino said.

“So you do think its fine for doctors to be compared to other doctors based on these scores?” Silva-Braga asked.

“I think getting data points out to physicians is important, yes,” Merlino said.

Back in Tennessee, Woodard, who leads a group of ER doctors, has negotiated a compromise with his hospital. When patient satisfaction bonuses are calculated, questions on pain are stripped out.

“Why would you care about not being graded on pain? What difference would it make if you were?” Silva-Braga asked.

“Well, because it would put us under pressure. … Do I write this patient a small amount of narcotics where they’ll be happy with me and give me a good score where I can either keep my job or get a financial bonus? I think human nature says you’re under pressure to do that,” Woodard said.

Doctors groups told us those types of arrangements that ignore the pain questions are becoming more common. But with no national rules about how the scores are used it remains a hospital-by-hospital decision what to do about doctors with low pain management scores.