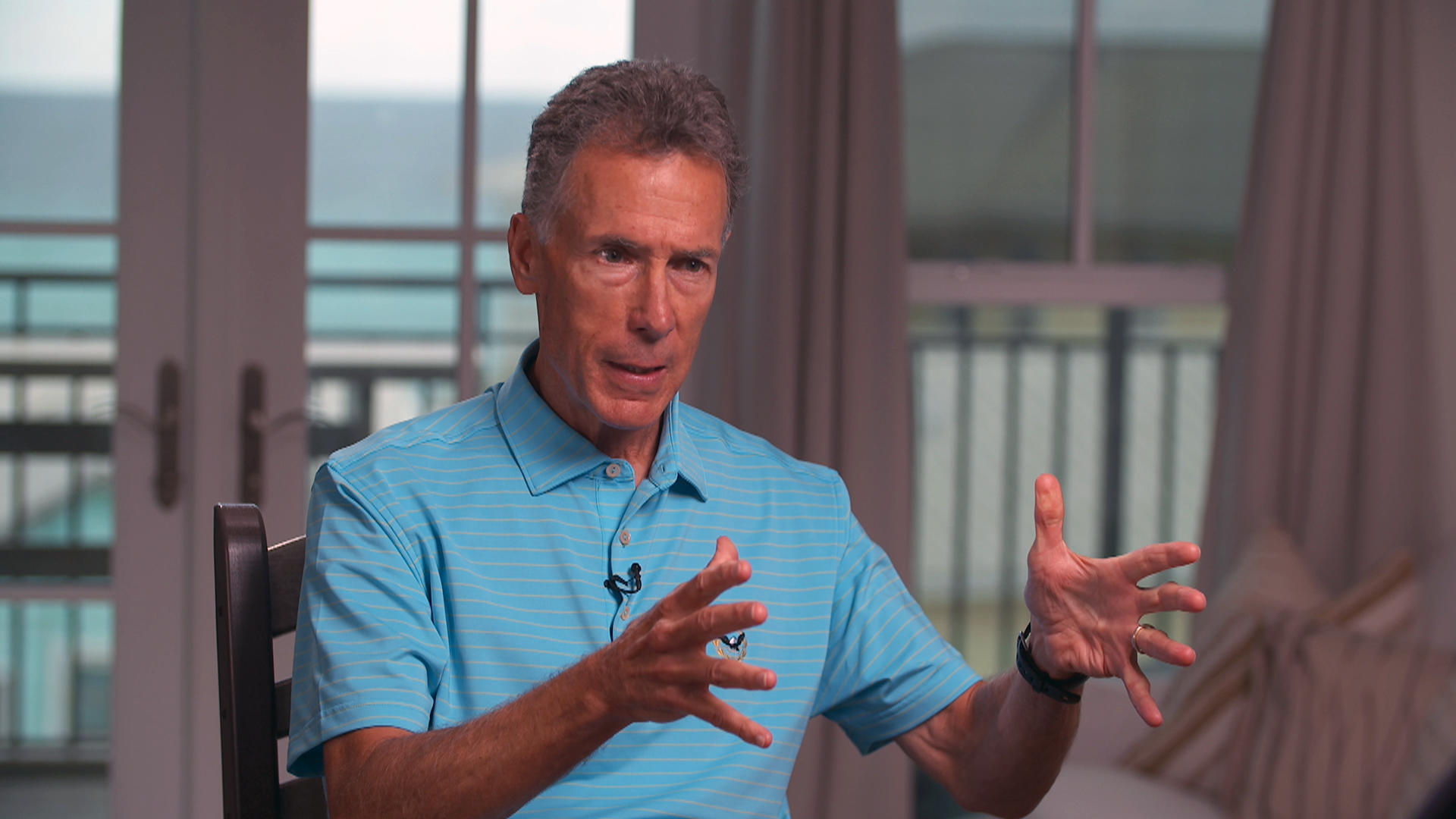 Mike Moore says he's, "just a country lawyer from Mississippi." But this country lawyer has engineered two of the most lucrative legal settlements in American history. As Mississippi's attorney general, he engineered the historic 1998 settlement under which Big Tobacco paid billions to address smoking-related health issues. In 2015, he convinced BP to settle multibillion-dollar lawsuits over its huge oil spill in the Gulf of Mexico.

Now Mike Moore has taken aim at the manufacturers and distributors of opioid painkillers, claiming they should pay for the epidemic of addiction and death that has swept this nation. As you'll hear in a moment, he has powerful new evidence that he says proves that states like Ohio, among the hardest-hit by the opioid epidemic, should collect billions from all the companies he's suing.

Ohio's Republican attorney general Mike DeWine, who will be sworn in next month as governor, hired Mike Moore as soon as he decided to file suit against opioid manufacturers and distributors.

Attorney General Mike DeWine: They flooded the State of Ohio with these opioid pills that they knew would kill people.

Attorney General Mike DeWine: If they didn't know it the first couple years, they clearly would've seen it after that. You can't miss it. When one year we had close to a billion-- a billion pain meds prescribed in the state of Ohio, you know, 69 per man, woman, and child in the state. And that lies at the feet of the drug companies. They're the ones who did that.

Ohio is one of four states Mike Moore formally represents, but he's coordinating with 30-plus states that have filed suit, and with many of the local governments, nearly 1,500 cities and counties that also are suing. He is the unofficial commanding officer of the army that's attacking the opioid industry.

It's also simple why Moore is going after the biggest players in drug distribution: because they have much deeper pockets than the manufacturers. Purdue Pharma, for example, had less than $2 billion in revenue last year. Distributor McKesson, by contrast, had $208 billion in revenue.

That data has now been shared with state attorneys general, including Ohio's Mike DeWine.

Attorney General Mike DeWine: I'm not allowed to talk about the specifics. But I will simply tell you it's shocking. Anyone who was looking at those numbers, as those middlemen were, as these distributors were, clearly, clearly should've seen that something was dramatically wrong.

Trial dates have been set for next year in a few of the state and local cases. But rather than go to trial, and just as he did with tobacco, Mike Moore hopes to force a mega-settlement to fund drug treatment, prevention, and education.

Moore has made enough money to be comfortable. At age 66, this may be his last big case, and he believes the ARCOS data gives him the ammunition he needs to demolish the opioid industry's argument that it should not be blamed.