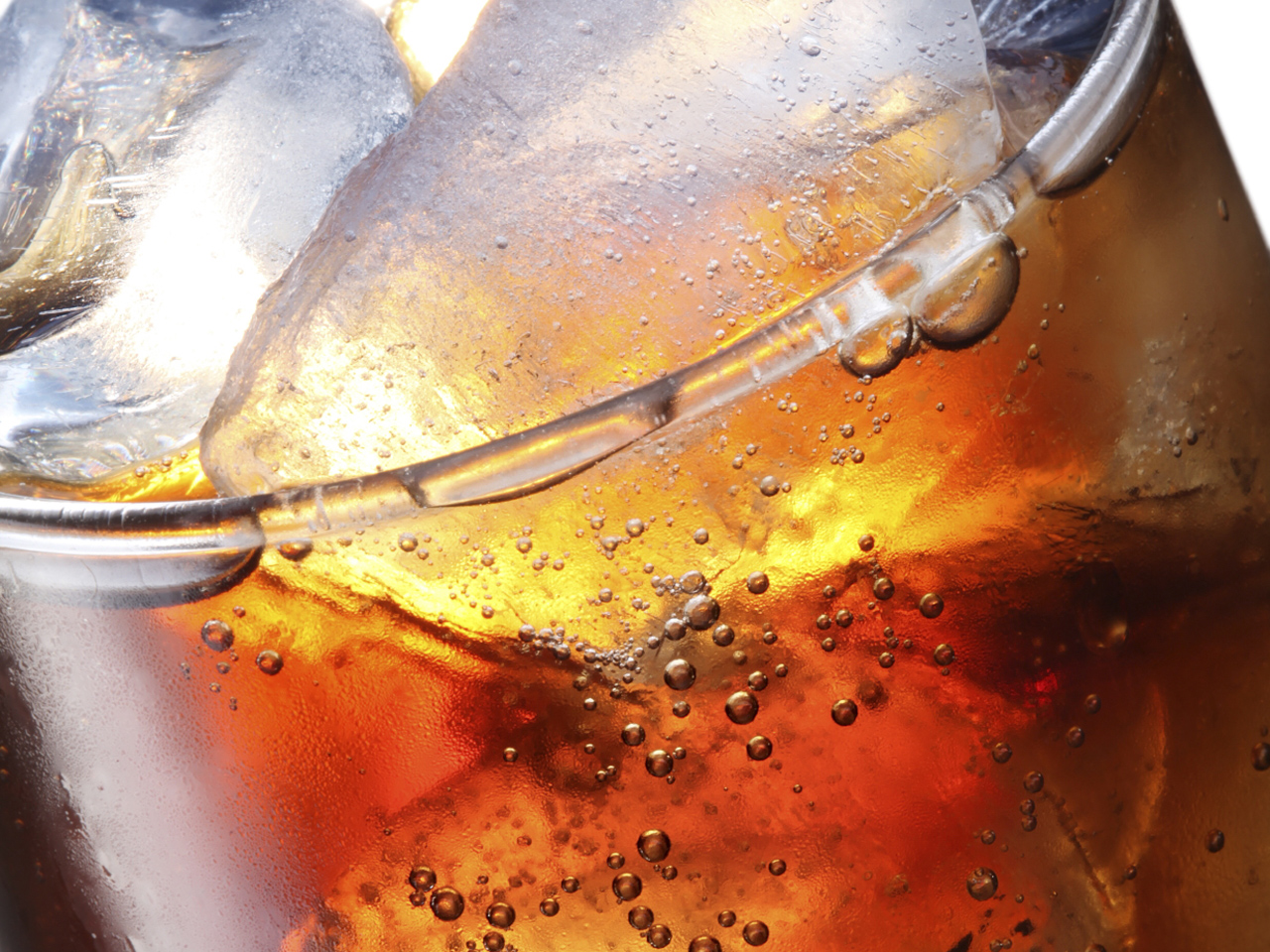 (CBS/AP) An overflow crowd clamored to get their opinions heard at a public hearing on the proposed citywide large soda ban on Tuesday. New York City's health board heard hours of testimony on a proposed rule that would limit soft-drink cup and bottle sizes at food service establishments to no larger than 16 ounces.

Medical professionals who favor a proposed ban on large-sized sugary drinks likened soda companies to Big Tobacco, saying the plan would protect the public, while opponents accused the city of playing Big Brother and wondered what tasty but unhealthy foods might be targeted next.

Mayor Michael Bloomberg, who proposed the plan, said that he believed this would combat New York City's obesity problem. City estimates suggest that half of its residents are overweight or obese, according to CBS This Morning. Five thousand New Yorkers die every year from weight-related issues.

"This is becoming a devastating public health issue. It's an epidemic," Bloomberg said.

Medical experts spared no rhetoric in hailing Bloomberg's proposal as a way to protect the public from a soft-drink industry they said pushes carbonated calories on children and employs the same well-financed lobbying tactics as Big Tobacco.

One doctor said before the hearing that the calorie-packed beverages increase the risk of diabetes, and are responsible for a big share of the "massive suffering and premature death" linked to obesity.

"Soda in large amounts is metabolically toxic," said Walter Willett, a professor of epidemiology and nutrition at Harvard School of Public Health. "It's obvious that this is the right thing to do."

A 20-ounce bottle of Coca-Cola has roughly the same calorie count as a McDonald's hamburger, but Dr. Kelly Brownell, a psychology, epidemiology and public health professor at Yale University, said it is easier to over-drink than over-eat.

"You don't feel as full when you consume calories in liquids," he said. "These beverages are the single greatest source of added sugar in the American diet."

But, some pointed out that sodas aren't the reason for weight problems.

He questioned whether a limit on the size of steak was around the corner.

Chris Gindlesperger, a spokesman for the American Beverage Association, scoffed at the notion that soda makers were similar to tobacco companies.

"There's no comparison," he said. "Cigarettes can kill you. ... Soft drinks are a treat to be enjoyed in moderation - they can play a role in a healthy, balanced and active lifestyle."

"This infringement on the rights of New Yorkers leads us to ask what will be banned next?"

Joy Dubost, a nutritionist who works for the National Restaurant Association, said the proposal wasn't backed up by scientific evidence.

"It's not reasonable to blame or cite one product," she said, adding that the proposal "produces a false sense of accomplishment in the fight against obesity."

Several critics questioned why the city was making a proposal on sugary drinks a priority when some city schoolchildren have no physical education classes.

The proposal requires only the approval of the Board of Health - appointed by Mayor Michael Bloomberg - to take effect. But opponents could still sue to block the ban, or they could convince legislators to step in and block the proposal.

The board is scheduled to vote on the measure Sept. 13.

Since Bloomberg proposed the ban in May, opponents including members of the restaurant and soft-drink industries as well as libertarians have accused him of attempting to institute a "nanny state" with far-reaching government controls that infringe on individual choice. City officials, meanwhile, argue they are trying to save lives in the face of an epidemic that is killing 5,800 New Yorkers and costing $4 billion each year.

The portion size restrictions would only apply to food-service businesses regulated by the Health Department, including restaurants, food carts, sports arenas, delis and movie theaters. Grocery stores, drug stores and some convenience stores are regulated by the state and would be unaffected.

Drinks that are more than half milk or 70 percent juice would be exempt, and the rule wouldn't apply to lower-calorie drinks like water or diet soda, or to alcoholic beverages.

A poll conducted by NY1-Marist showed that 53 percent said the proposal is a bad idea, while 42 percent praised the concept. Forty-five percent thought the ban would help people lose weight, while 52 percent said they didn't think it would make any difference.

In a letter released Monday by The New England Journal of Medicine, New York University researchers said the ban could affect nearly two-thirds of drinks bought at the city's fast-food restaurants, according to a survey of more than 1,600 receipts. On average, if all sugary-drink buyers who switched from their normal size drink to a 16-ounce one could consume 63 calories less per fast-food outing. Currently, 62 percent of drinks purchased are over the proposed allotted size.