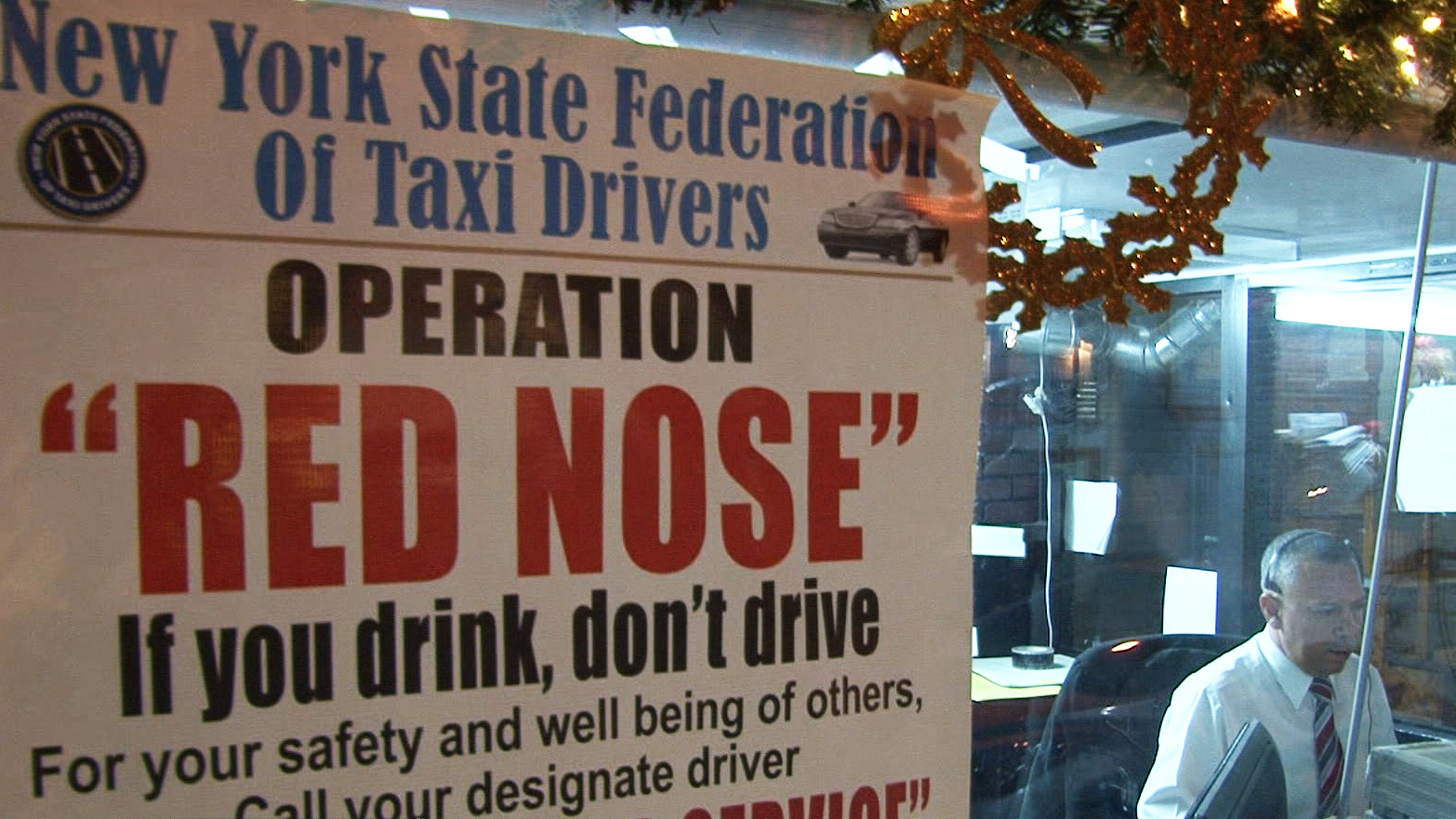 A new experiment in the New York City area may have kept people safer over the holidays. Some revelers avoided drinking and driving by using a service that's changing the rules as both the passenger and their car get a lift home.

They are able to call a taxi company for two drivers; one to take them home and another to drive their car because they’re too drunk to do it themselves.

There are only a handful of programs like this in the country and the one in New York was launched shortly before Christmas. Since then, more than 1,800 people have taken advantage of it, almost 500 on New Year’s Eve alone.

The Manhattan car service, Operation Red Nose, received so many calls on New Year’s Eve that the dispatcher had trouble keeping up. The initiative is the brainchild of Fernando Mateo of the New York State Federation of Taxi Drivers.

"The biggest fear that people have ... is leaving their car behind because they don't know if they're going to find it the next day,” said Mateo. “That is why they get into that car and drive away."

Last year, there were 8,633 alcohol-related crashes in the state of New York, resulting in 358 deaths and over 6,000 injuries.

One man and his jeep needed to get back to Yonkers from the city over the holiday. The 30-minute, 17-mile ride cost $150, which is double the normal rate because two drivers were needed.

Mateo told CBS News’ Elaine Quijano the service typically costs about $50, but the increase is a small price to pay for safety and peace of mind.

“It's very cheap. It's very inexpensive when you consider all of the money that you can save and the aggravation if you get stopped and you go to jail,” he said.

Now that the pilot program is over, Mateo says he will see if it's something that can be offered throughout the year and perhaps expanded to other major cities across the country.