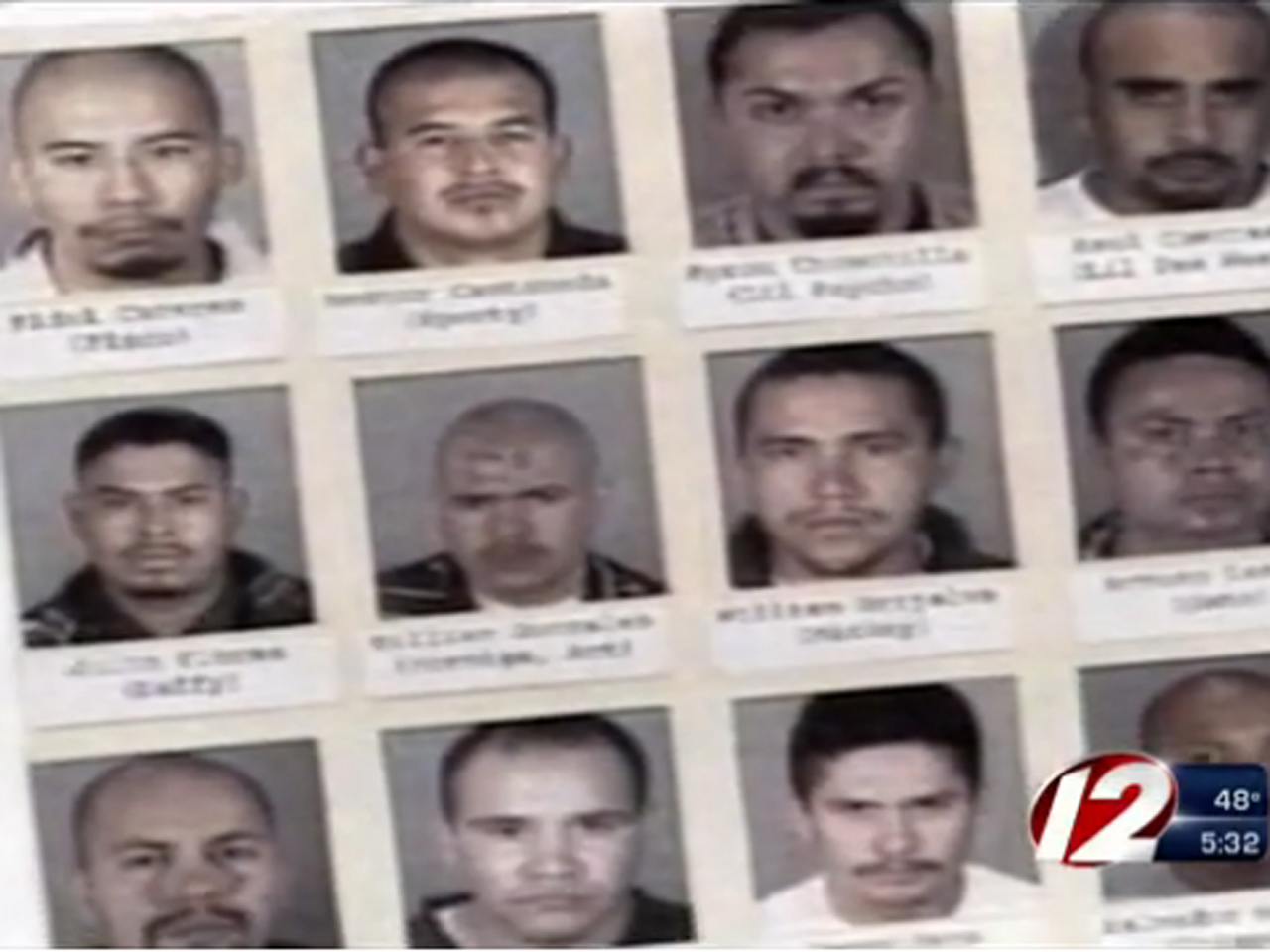 PROVIDENCE, R.I. - A two-year investigation by state, local and federal law enforcement has resulted in the "dismantling" of a Providence, R.I. gang and dozens of arrests, reports CBS affiliate WPRI.

U.S. Attorney Peter Neronha issued a news release Thursday heralding the success of "Operation Gas," which began as an investigation into heroin trafficking from the Dominican Republic and Guatemala into Rhode Island and netted the arrests and the seizure of 23 kilograms of heroin, cocaine, $400,000 in cash, 15 guns and 12 vehicles.

Police said the leaders of the MS-13 street gang were among those charged as a result of the investigation and were convicted on drug, firearms, assault and arson charges. One convicted drug dealer was reportedly charged with attempting to hire a hitman to kill his girlfriend.

Neronha said 12 members of the MS-13 and SUR-13 street gangs were arrested by Homeland Security on immigration violations and many of them have been deported, according to the station.