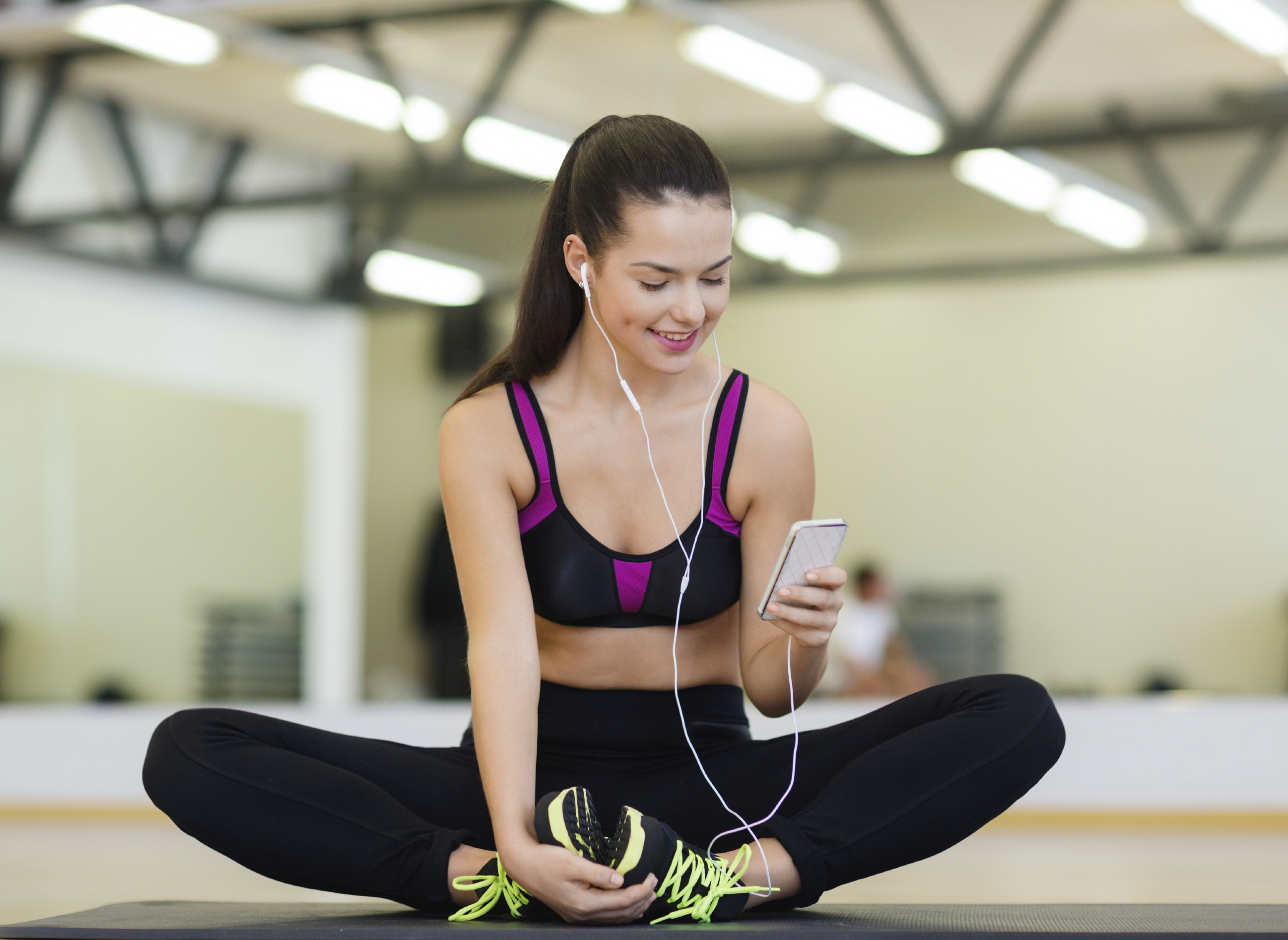 People who are trying to lose weight may have more success in slimming down when they and their companions have more connections to others online, a new study suggests.

In the study, scientists looked at 22,400 people taking part in a large, international online weight-management program. They focused on about 5,400 people who participated in the program for at least six months and who posted their weight loss progress at least twice during the study period.

"It makes sense that social connectedness is related to any goal people try to achieve," said lead study author Julia Poncela-Casasnovas, who researches social systems using computational methods at Rovira i Virgili University in Tarragona, Spain. "It can be AA [Alcoholics Anonymous], or just joining a gym with friends, or quitting smoking. Any of these behavior-modifying endeavors are more likely to succeed if you have some kind of social support."

Poncela-Casasnovas added that, to help combat the obesity problem in the United States, an online weight control system could be easily implemented on a national level, at a much lower cost than current in-person approaches.

Obesity has become a global health crisis, with more than a half-billion obese adults worldwide. The obesity epidemic is heightening the risk of chronic illnesses globally, such as cardiovascular disease and diabetes. [Lose Weight Smartly: 7 Little-Known Tricks That Shave Pounds]

Online weight-management programs could help promote weight lossamong large numbers of people. However, little is known about the impact of these online communities.

"It has been known for a while that in-person support groups and interventions can help with the obesity problem, but it had never been shown before that an online system can achieve."