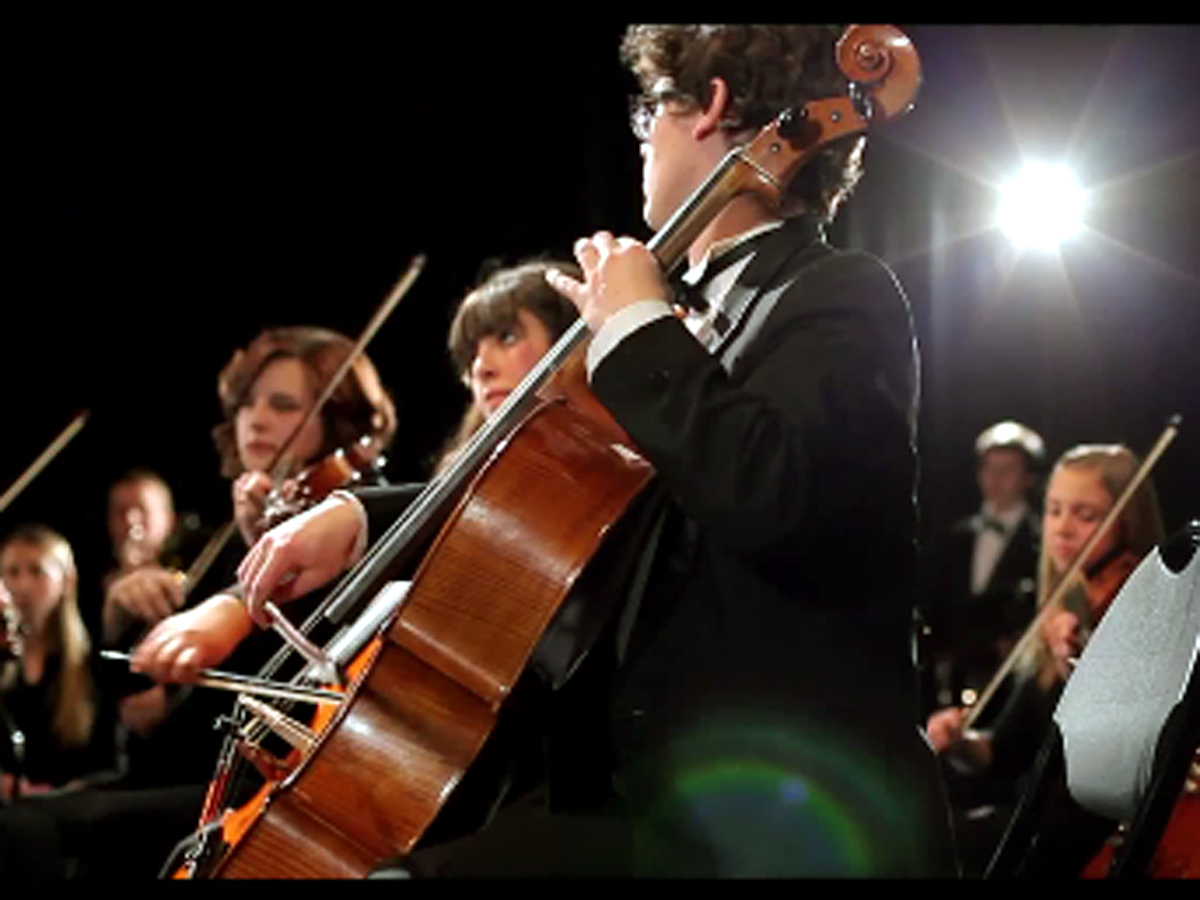 (CBS) - Stop what you're doing right now and prepare to take in some classical music, culture and cool. One of our favorites, The Piano Guys, are back with an amazing hybrid of OneRepublic's "Secrets" mixed with Beethoven's 5th Symphony.

The Piano Guys write about their latest amazing endeavor:

The Lyceum Philharmonic (Youth Orchestra) and its director, Kayson Brown, approached us with this idea. We loved it. It combined two of the things we are working to accomplish -- inviting people to classical music and inspiring young musicians. Steven Sharp Nelson had soloed with the orchestra the previous year and loved the spirit and the talent that the orchestra showed at such young ages (ages 13-18!) Together we developed the concept of "Beethoven's 5 Secrets," combining OneRepublic's tune "Secrets" with melodies and moments from all four movements of Beethoven's 5th Symphony.

We used 5 different melodies from the 4 movements of Beethoven's 5th Symphony (not including the "bridge" the orchestra plays in the middle). Try to guess where they are and where they come from!

What are Beethoven's secrets? He had many. His most prominent secret that he desperately tried to keep from the public and that caused him to be considered extremely eccentric, irritable, and hermit-like was his "weakness." He was deaf during most of his life. Imagine that...one of the greatest composers that ever lived could hardly hear. And yet, he wrote his life's greatest works after becoming deaf. He believed that art itself had "secrets" that had to be "forced into" in order to obtain art's highest level. There is no doubt Beethoven discovered many of the "secrets" of art -- people all over the world enjoy them every day. He was a true master of music, blessed by God. This piece and video are dedicated to him.

This rendition has definitely earned itself a triple-rainbow salute of pure amazing from everyone here at The Feed and we continue to be excited about what this group will do next! To check out more from The Piano Guys, you can go to their YouTube page by clicking here.
View CBS News In
CBS News App Open
Chrome Safari Continue
Be the first to know
Get browser notifications for breaking news, live events, and exclusive reporting.