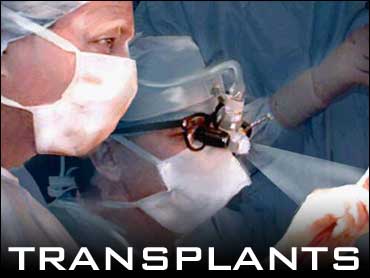 The patient, only identified as a woman in her 40s, was in stable condition and expected to survive Monday's operation, said Ann-Christine Andersson, a spokeswoman for Sahlgrenska hospital in Goteborg, 295 miles southwest of Stockholm.

The woman, who was suffering from a severe intestinal disease, received a new liver, stomach, duodenum, pancreas, small intestine and kidney, Andersson said.

She said it was the first successful transplant operation involving six organs in the Scandinavian countries — Sweden, Norway and Denmark — and among the first in Europe.

Doctors declined to release any donor information, but Andersson said multiple transplants are usually performed with organs from a single donor.