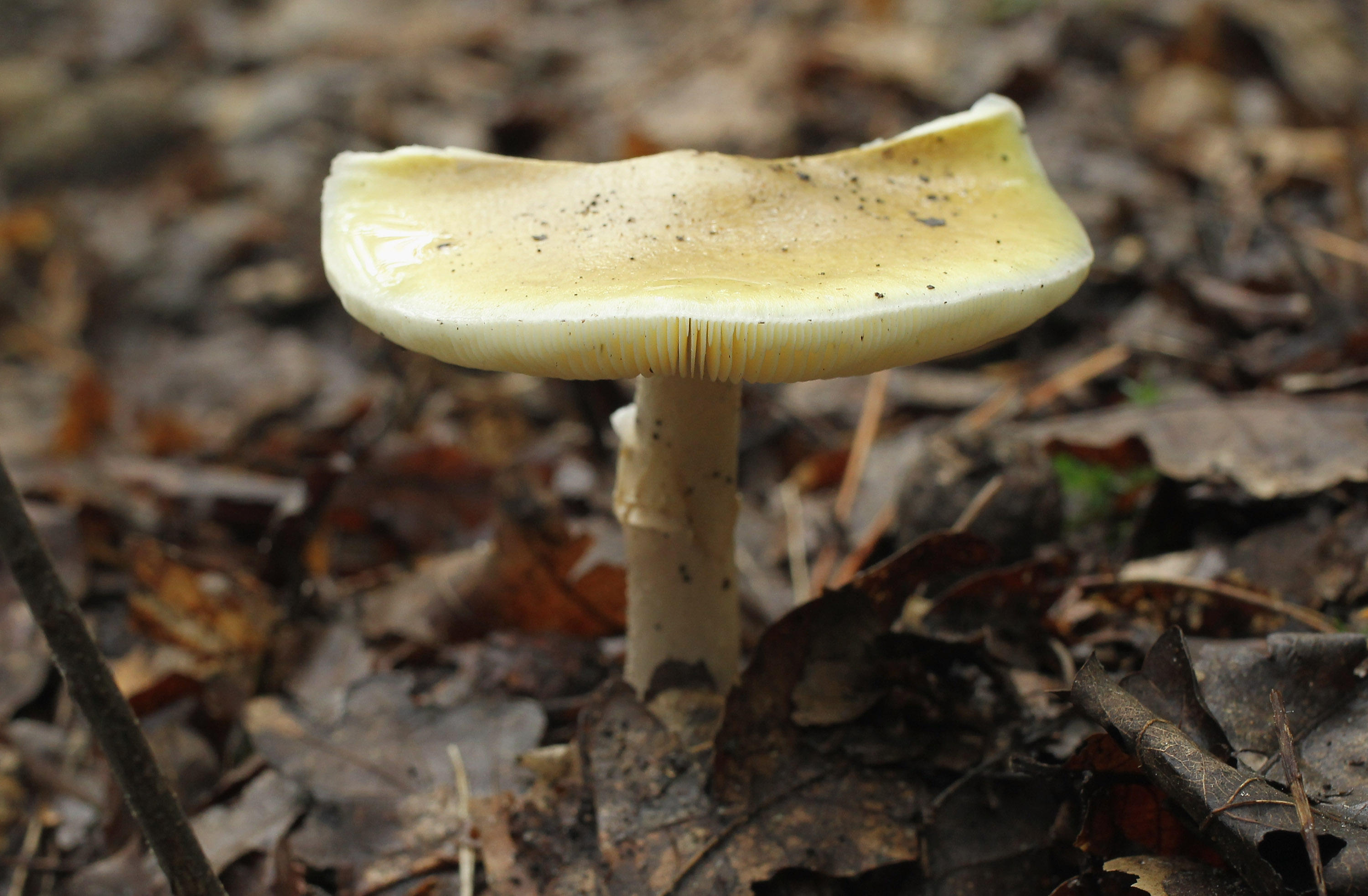 OAKLAND -- One of the world’s deadliest mushrooms is sprouting in the San Francisco area, CBS SF Bay Area reported.

They look good, smell good and reportedly taste good -- but officials are warning pet owners to keep away from the mushrooms, known as the death cap.

Robert Newburne never guessed that a hike with his dog, Koa, last month in the Bay Area’s Briones Regional Park would be the canine’s last.

“As far as I knew, everything was normal that day. It wasn’t until afterwards that I realized it wasn’t normal,” Newburne said.

A day after the hike, Newburne discovered that 5-year-old Koa wasn’t eating and had blood in his stool. He rushed Koa to the vet.

“They told me that his liver was already destroyed and they could try and save him but it didn’t look so good,” Newburne said.

Koa died, and a mushroom stem was found in his feces. Tests later revealed he had gobbled down a death cap mushroom (Amanita phalloides), known to cause liver failure in dogs.

The problem is serious enough that park officials are posting warning signs about death cap and death angel mushrooms.

Bob Lukas, an emergency veterinarian at the SAGE Centers for Veterinary Specialty and Emergency Care, says he typically sees up to 12 toxic mushroom cases per year, and that this is the time of year when there’s a spike.

“Whenever it starts getting moist, those mushrooms start popping up,” Lukas said.

The mushrooms were also spotted back in March, when rain from El Niño storms caused them to pop up in the San Francisco area, KCBS Radio reported at the time.

“Unfortunately, they can be found everywhere. They could potentially grow in someone’s backyard,” Craig Smollin, co-director of the San Francisco division of the California Poison Control System said, according to KCBS.

The station also reported that at least five people have died since 2010 in California because they ate the death cap mushroom.

Death caps mostly sprout near oak trees. They crop up on hilltops and other areas of Briones where fog lingers. Lukas says dog owners have to be diligent about watching for mushrooms. He checks his own yard every day.

If your dog does eat a toxic mushroom, Lukas says he advocates that they’re made to vomit in a veterinary facility. Doctors also suggest that it’s important to collect a sample a toxic mushroom your dog might eat so it can be examined and tested.

Newburne, however, says he’s not taking any chances with his other dog, Juniper.

“I’ve learned my lesson the very hard way,” he said. ‘My dog will never run free up there again.”