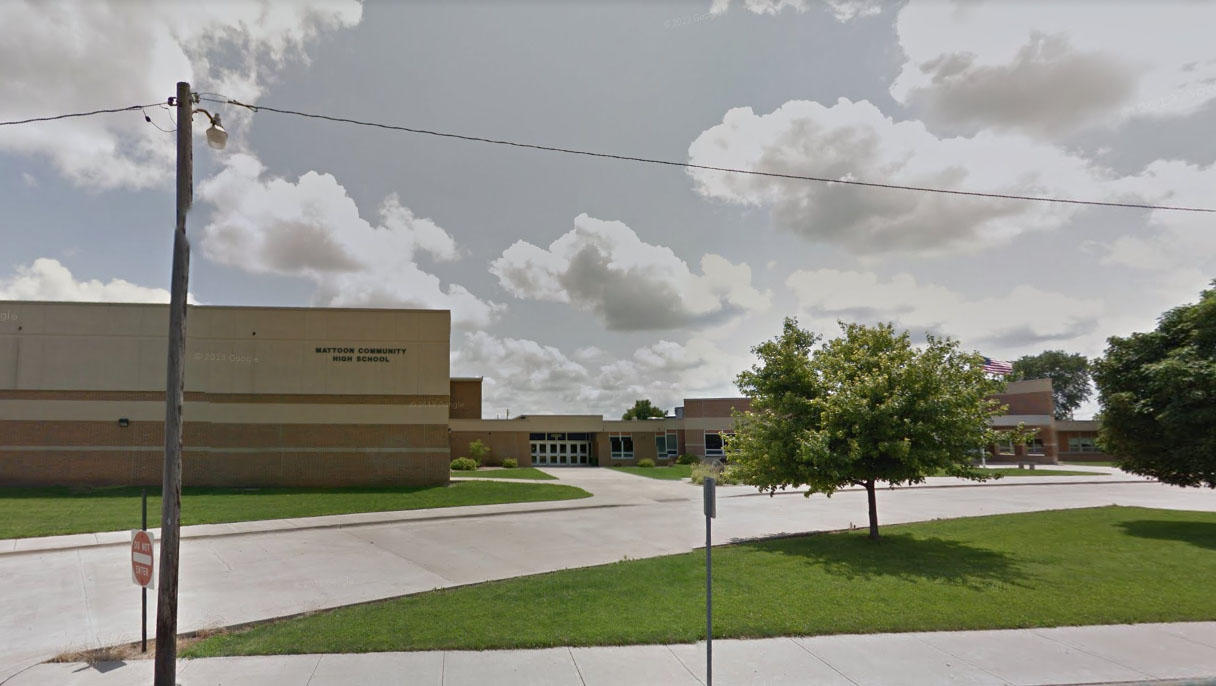 MATTOON, Ill. -- Police in central Illinois say a teacher subdued a male student who shot and wounded another student in a high school cafeteria.

Mattoon police Chief Jeff Branson and Mattoon School Superintendent Larry Lilly say the shooting happened at Mattoon High School, at about 11:30 a.m. Wednesday. Police say the suspect, a male student, is in custody. Officials said the injured student is in stable condition at a local hospital.

The Mattoon Journal-Gazette reports that police were clearing the high school room by room. Students were being evacuated to a nearby elementary school, according to CBS affiliate WCIA.

The names and ages of the suspect and the student who was shot weren't immediately released.

School officials say their buildings were on a soft lockdown as a precaution.

Mattoon is about 180 miles south of Chicago.