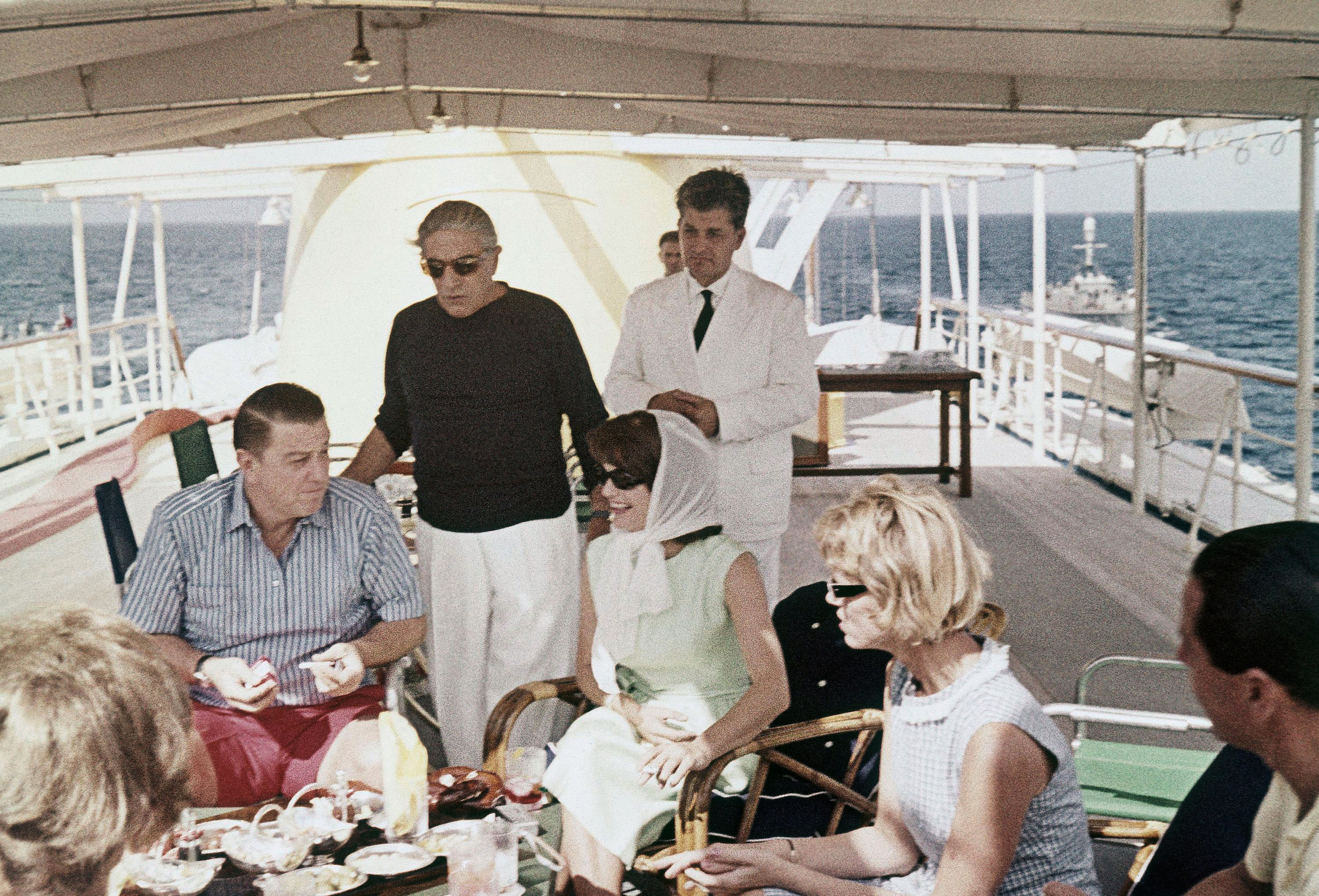 LONDON You get the ship, and you get a slice of history too.

A mega-yacht that belonged to the late Greek shipping magnate Aristotle Onassis is up for sale with an asking price of 25 million euros ($32.4 million).

Yacht broker Nicholas Edmiston said Wednesday he believes there are about 10 people in the world who might be interested in buying the Christina O.