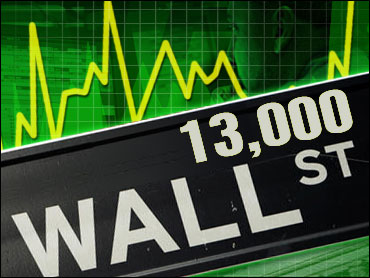 There's an old saying in the markets though, that often goes un-heeded: "Bulls make money, bears make money, but pigs get slaughtered." The pigs have been making a bloody mess of the economy lately.

The culprit? The whole subprime loan mess and its cousins; the loony instruments and bundles that made fools believe there was no risk when -- in less avaricious times -- the loans wouldn't have been made on a bet.

So we see today that the Federal Reserve, along with J.P. Morgan, is bailing out Bear Stearns. A year ago, Bear Stearns Stock cost $159 a share. Today, it's trading at about one-fifth of that.

Heads will no doubt roll, but the CEO and other officers will walk away with millions, and the stockholders -- and the lousy loan recipients -- will have nothing to show but scars and regret.