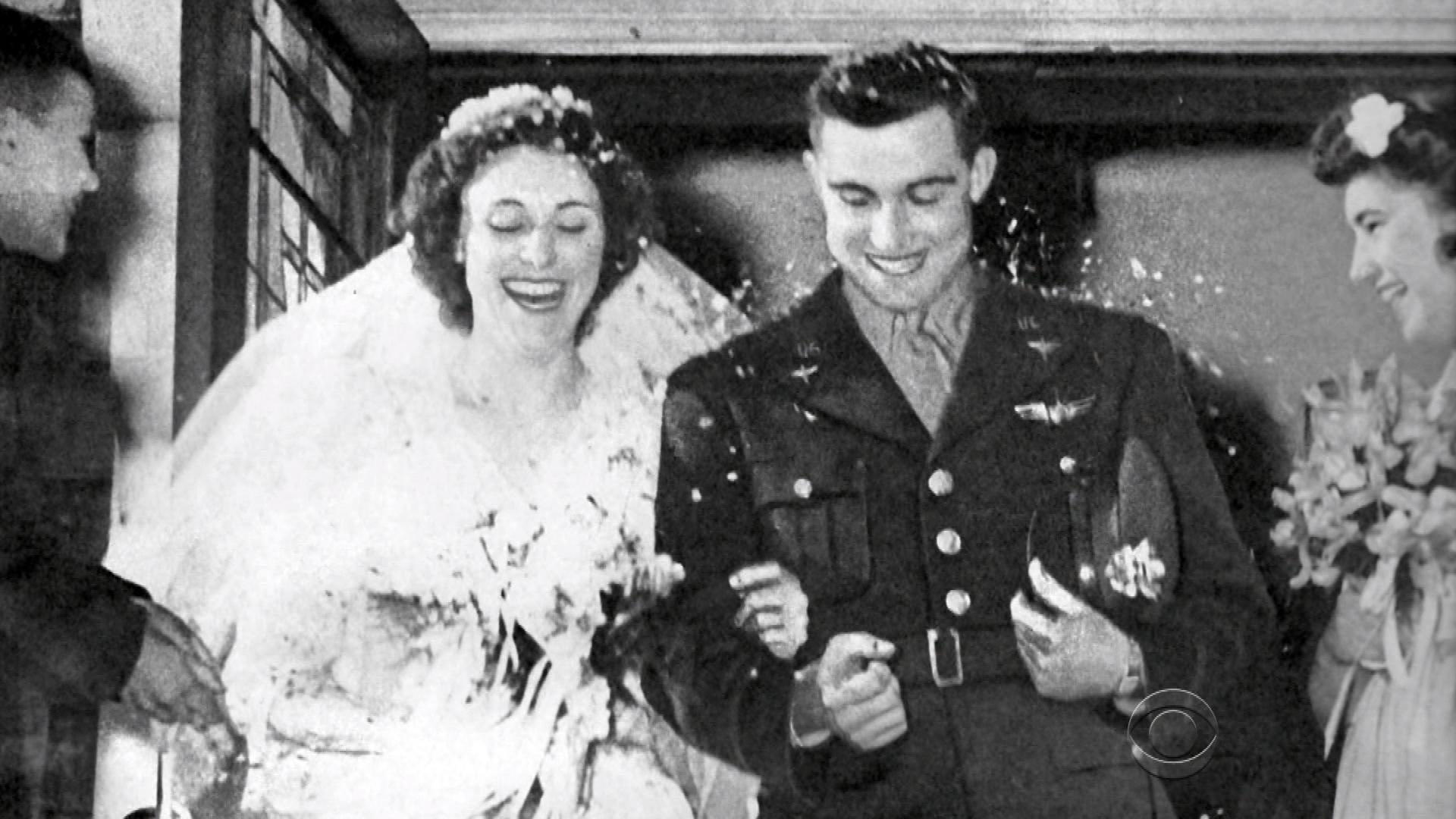 FAIRPORT, N.Y. -- In Fairport, New York, along the Erie Canal, town historian Bill Poray has made it his mission to connect people with their history.

But it is safe to say he has never found a more direct and powerful connection than he did the day the films arrived.

Someone found in an attic old 16 mm home movies from the 1930s -- labeled Kodachrome experiment.

"Yeah, I was intrigued. So I took the projector, I took the films and I started to watch," Bill said. "And I loved what I saw. I saw scenes of our community and they were in color!"

They were some of the very first color home movies. But what intrigued Bill even more was a woman in the film. He says, whoever she was, the cameraman was clearly smitten.

"And from there I started doing some research," Bill said.

He found out the photographer, a guy named Bob Kramer, went to work for Kodak labs right out of high school -- and that girl was his high school sweetheart, Leona Sharp. She would be 96 years old if she were alive.

He found an address and went there.

"A woman came to the door. She opened the door 3 inches. And I told her we had these films. And the door opened a little wider. And then she said wait and she disappeared," Bill said. "She came back about a minute later holding her wedding picture. And she said come in."

Here's what Bill learned: Bob and Leona got married right after Bob joined the Air Force. A few days after the wedding, he left to learn how to fly a B-17 and then got sent to Europe to fight in World War II. On the way, he actually flew his plane over Leona's house. There is a picture of it.

"And then he wiggled the wings to salute us and then he was off," Leona said.

She says losing him was hard, but finding him again has been wonderful.

"I couldn't believe it," Leona said.

After more than 70 years, Leona's love story came rushing back in living color.

And even though she did get married again -- for a while -- we got the sense that this was her true love. Not from any particular picture on the screen, just the flicker in her eye.