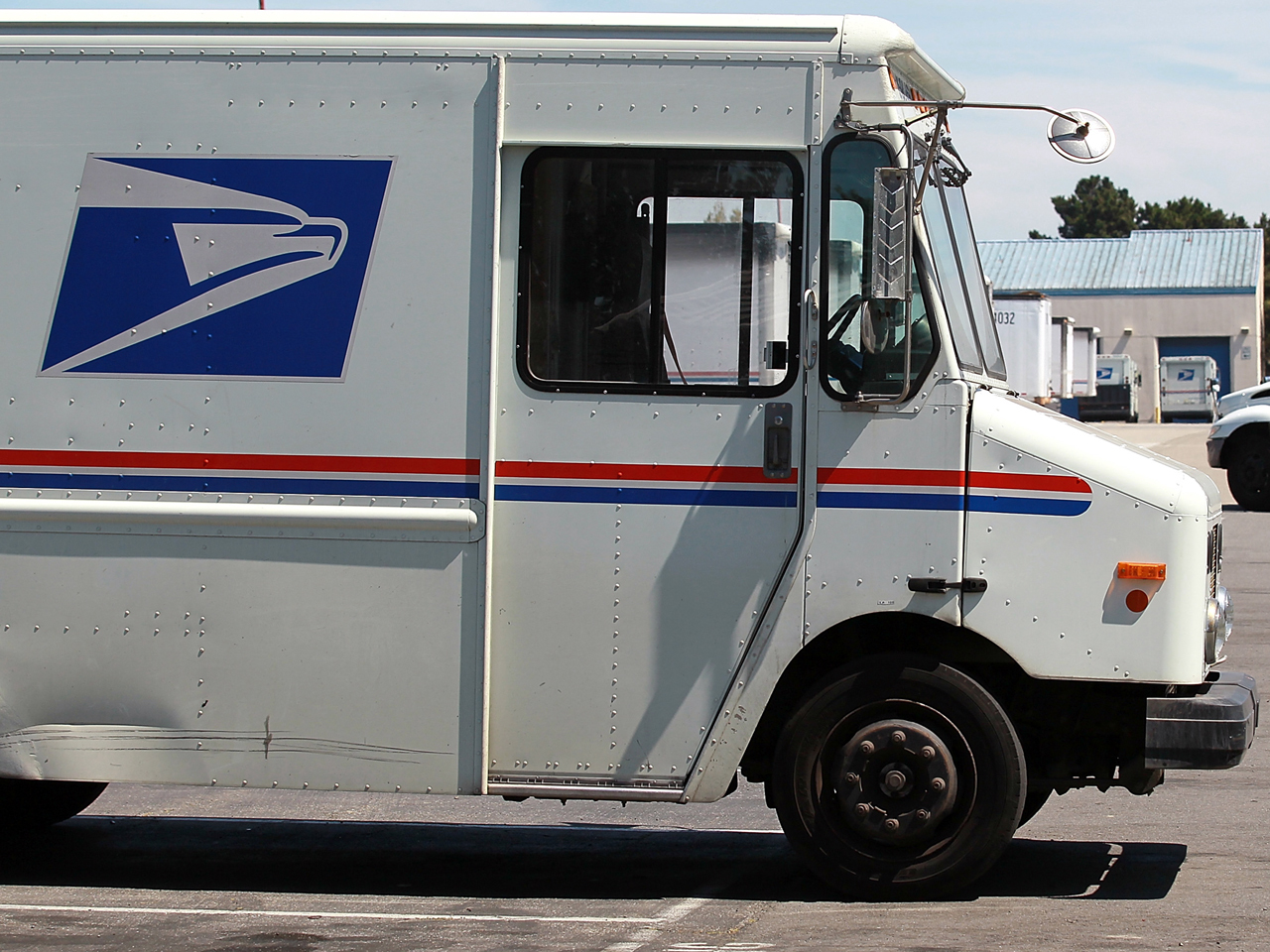 The U.S. Postal Service, on the brink of default on a second multibillion-dollar payment and dependent on a lame-duck Congress to approve cost-saving measures, is doing what it can to bring in a little extra revenue here and there.

This Sunday the mail agency will be forced to miss a $5.6 billion payment due to the Treasury, its second default in as many months. Postmaster General Patrick Donahoe puts a lot of blame on Congress, which has left Washington until after the November elections, for not passing a bill that would allow them to eliminate Saturday mail delivery and reduce its $5 billion annual payment for future retiree health benefits.

Since the House failed to act, the post office says it's been seeking to reassure anxious customers that service will not be disrupted and is seeking new ways to bring in more cash.

For one, the Postal Service is hoping that advertising mail - or what most people term "junk mail" - can fill the void in what's missing in revenue. Last year, 84 billion pieces of junk mail were hand-delivered to mail boxes, but CBS Pittsburgh affiliate KDKA reports the agency wants to deliver even more.

"We're talking about a national program where a company can take a look at direct mail from a 30-state or more perspective and say, 'Can I reach more customers?" said Postal Service spokesmen Tad Kelley.

Kelley told the station that marketing studies claim junk mail works -- 60 percent of Americans will act on a hard copy piece of advertisement. They're hoping that information, as well as special deals with businesses and marketers, can help boost revenue.

The post office also has hope in an online direct mail service, the Every Door Direct Mail-Retail, which allows businesses to drop off up to 5,000 pieces of advertising mail a day at a post office without exact addresses and have them delivered to various homes. A report by the post office's inspector general found the program could bring in $1.2 billion in new revenue annually.

Those efforts won't come without a fight. Organizations like Catolog Choice are partnering with communities to allow residents to opt out of junk mail and some lawmakers have even proposed Do Not Mail registries, the New York Times reported last week. But an industry trade group, the Direct Marketing Association, opposes the legislation and claims that direct mail accounts for $700 billion in sales, the paper reports.

But ultimately, Congress plays a major role in the post office's fate. Donahoe told the Associated Press an that congressional delays were to blame for much of the postal losses, expected to reach a record $15 billion this year.

"Absolutely, we would be profitable right now" if it weren't for the delays, Donahoe said.

He said the two missed payments totaling $11.1 billion for future retiree health benefits - payments ordered by Congress in 2006 that no other government agency or business is required to make - along with similar expenses make up the bulk of the annual loss. The remainder is nearly $3 billion in losses, he said, which would have been offset by savings if the service had been allowed to move to five-day mail delivery.

Donahoe said the post office will hit a low point in cash next month but avert immediate bankruptcy due to a series of retirement incentives, employee reductions and boosts in productivity among remaining staff that saved nearly $2 billion over the past year.

But the post office has few tools left to build its revenue, he said, without either having to pay upfront money it lacks or get approval from postal unions or Congress.

"We've done a lot to reduce cost out of our system," Donahoe said. "The problem is now this: There's nowhere to go."