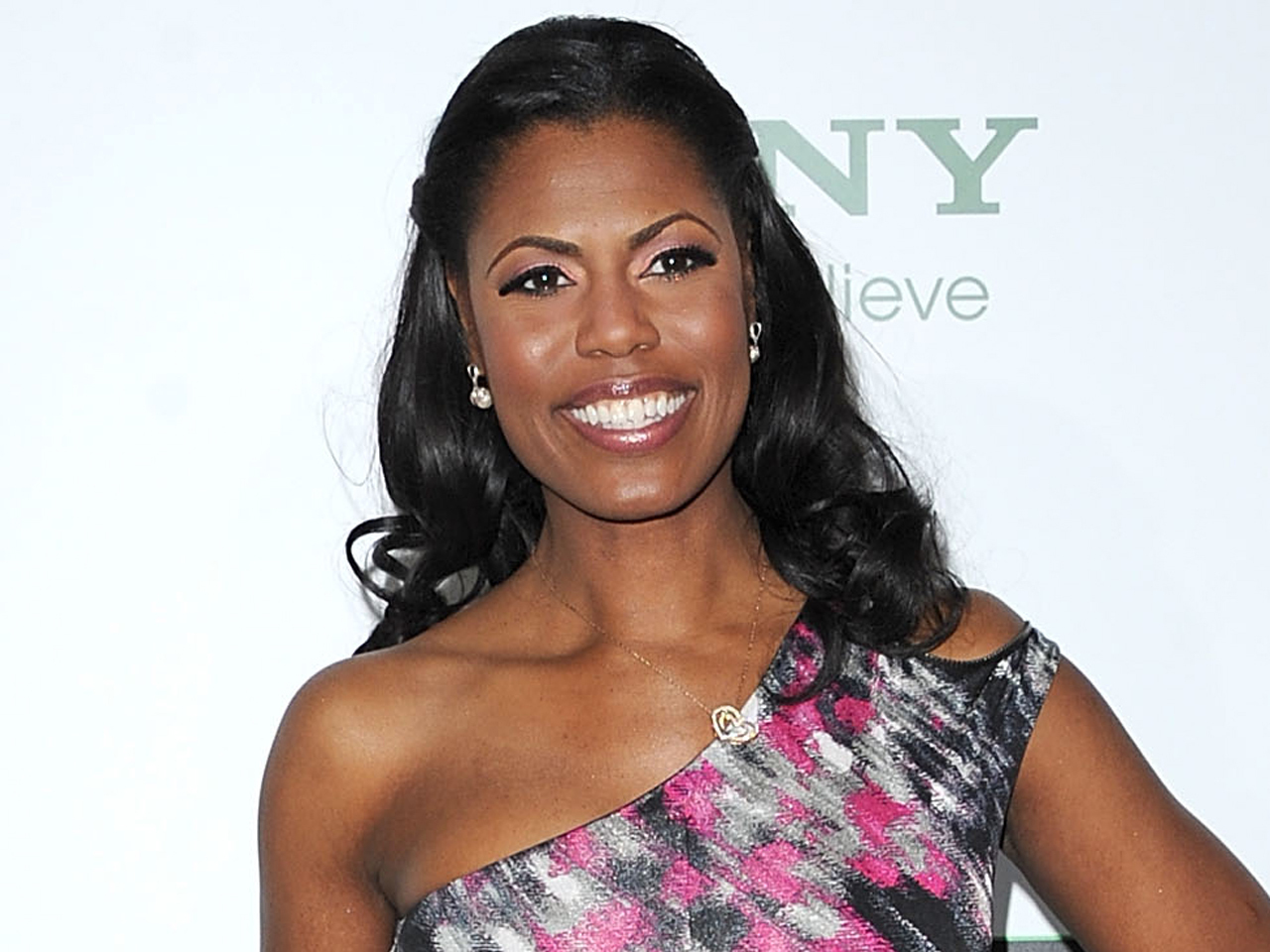 (CBS) The brother of "Apprentice" star Omarosa Manigault was murdered on Sunday in what police are describing as a deadly lovers' quarrel.

Police in Youngstown, Ohio, told the local Vindicator newspaper that that Jack Manigault, 40, was asleep at home with his girlfriend when her former boyfriend, 22-year-old Marco Cardenas, forced his way into the home.

Several shots were fired, the paper says, including a fatal wound to Manigault's head. His girlfriend reportedly told police that Cardenas hit her in the head with the gun and tried to shoot Manigault again before two juveniles, who were also in the house, forced him out.

Cardenas, who is in the middle of a two-year probation sentence stemming from a felony breaking-and-entering charge, was arrested by Youngstown police a short time later, according to the Vindicator.

Manigault also had a history with the law. He was sentenced to two and a half years in prison in 1999 for aggravated assault, Vindy.com reports. He was also convicted of obstructing official business in 2003, and was arrested on charges of drug possession, carrying a concealed weapon and illegal possession of a weapon.

Omarosa Manigault released a statement via her Washington publicist, saying her brother had changed his ways.

The reality TV personality said: "My brother was so special to us! We loved him unconditionally and we were so proud of him when he turned his life around and gave his life to God two years ago. We thank everyone for their amazing outpouring of support surrounding the tragic death of my brother Jack ... Right now it is an extremely difficult time and we ask that you allow family privacy to grieve and make all necessary arrangements."