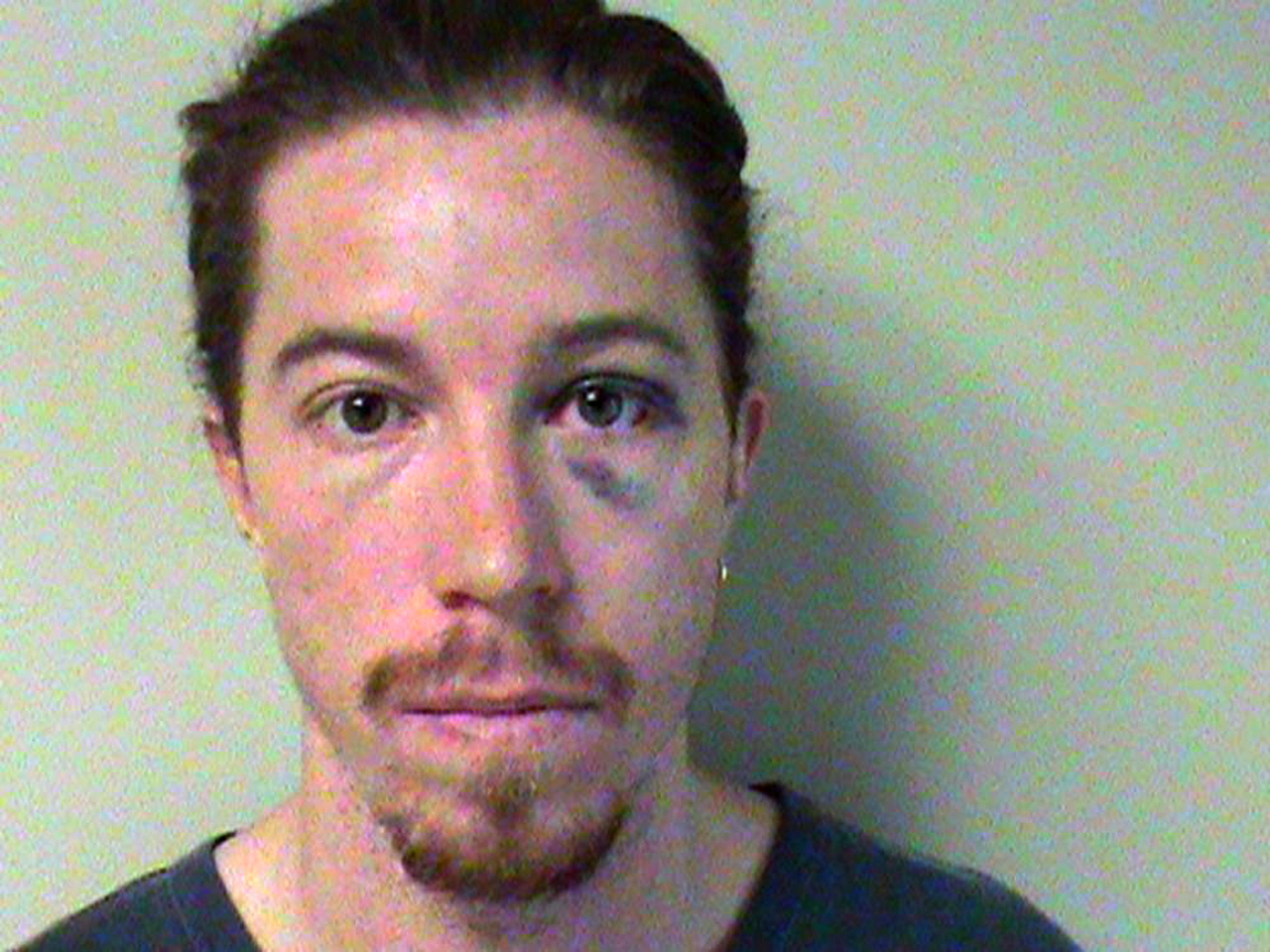 According to a police affidavit, White tried to attack a hotel guest who had followed him out of the hotel early Sunday morning. When the guest told White he had called the police, the skateboarder "attempted to attack the man and fell and hit his head."

The report says White appeared to be drunk.

A separate affidavit states that White deliberately broke a phone belonging to the hotel.

Police say he was given the opportunity to sign misdemeanor citations and refused.

A spokeswoman for Baptist Hospital said White was treated there and released on Monday.

Why they do it: Extreme athletes on "60 Minutes"
Shaun White wins X Games superpipe gold with perfect 100
"60 Minutes" profile of Shaun White