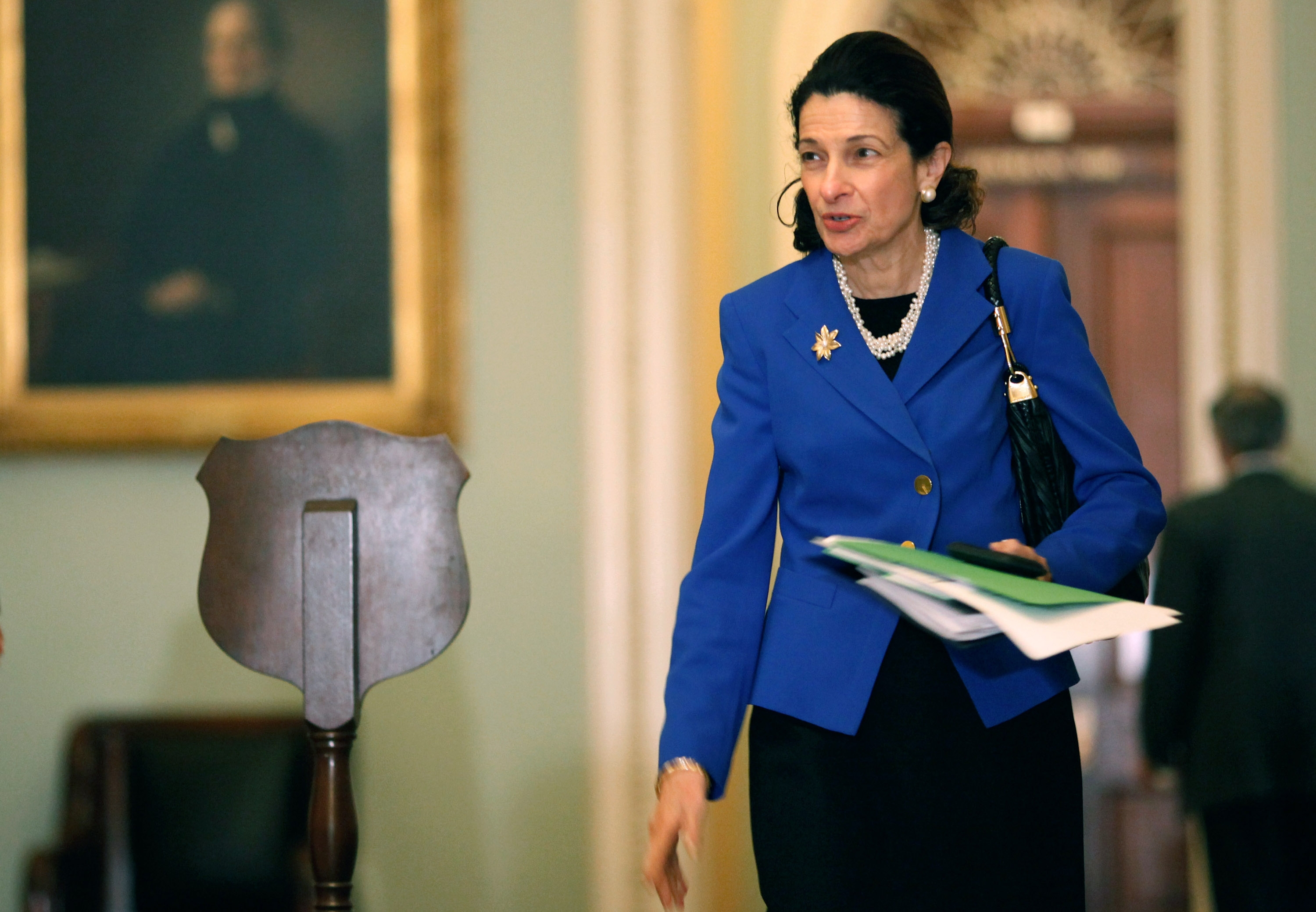 Following the announcement she will not seek a fourth term in the Senate, moderate Republican Olympia Snowe on Wednesday chided her party for failing to reach out to moderates and independents.

Politicians have to "understand that you have to have tolerance for all philosophical views. It's a big tent," Snowe said on MSNBC, pointing out that even President Ronald Reagan prescribed to that philosophy. "That's going to be important for us in supporting a presidential candidate if we want to win."

In an interview with CBS News, Snowe added that there are "fewer and fewer within our ranks" of what she described as "a sensible center."

"You do have a shrinking center, without question. It's unfortunate," Snowe told CBS News correspondent Nancy Cordes.

Snowe said on MSNBC that she's talked to people all over the country, and they're fed up with partisan gridlock in Washington even more so than they are with the economy.

"I have to tell you, including my state of Maine, people are deeply frustrated," she said. "More about the fact that we are not getting things done in Congress... at this unprecedented moment in American history."

After Snowe announced her retirement on Tuesday, President Obama released a statement praising Snowe for her willingness to compromise.

"Senator Snowe's career demonstrates how much can be accomplished when leaders from both parties come together to do the right thing for the American people," he said.

Olympia Snowe will not seek re-election

While Mr. Obama may capitalize on Snowe's remarks to castigate the Republican Party for its opposition to his agenda, there's some speculation the senator could get behind a third party movement called Americans Elect that plans to run against Mr. Obama this year.

Snowe's office had no comment on the speculation regarding Americans Elect, telling Hotsheet the senator plans to serve out the rest of her term in the Senate and is weighing her options for the future.

In her official announcement Tuesday, Snowe said, "It is time for change in the way we govern, and I believe there are unique opportunities to build support for that change from outside the United States Senate."

She reiterated that point again on MSNBC.

"I hope I can give voice to that in a different way outside of the Senate chamber," she said.

Watch an extended version of Nancy Cordes' interview with Sen. Snowe below: