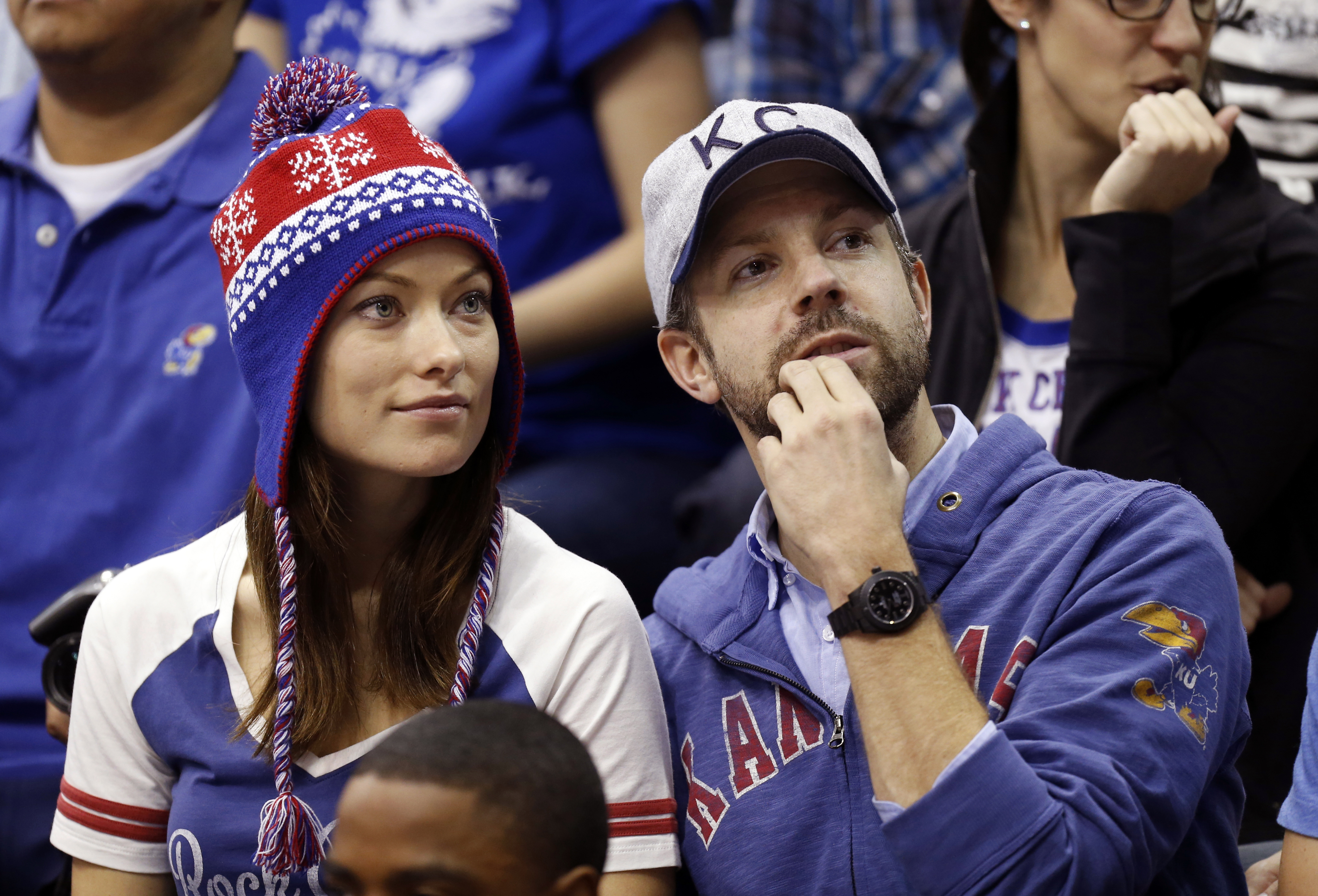 LOS ANGELES Olivia Wilde and Jason Sudeikis are getting married.

A spokeswoman for Wilde confirmed Saturday that the couple is engaged. Joy Fehily released no other details.

The engagement was first reported by People.com.

This will be the second wedding for both actors. Wilde finalized her divorce from documentarian Tao Ruspoli in 2011 after eight years of marriage. Sudeikis was previously married to "Pitch Perfect" screenwriter Kay Cannon. They divorced in 2010.

Wilde, 28, rose to fame on TV's "House M.D." Her film credits include "Tron: Legacy" and "Cowboys & Aliens." Sudeikis, 37, is a star of "Saturday Night Live." He hosted the MTV Movie Awards in 2011 and appeared in the film "Horrible Bosses" that same year.