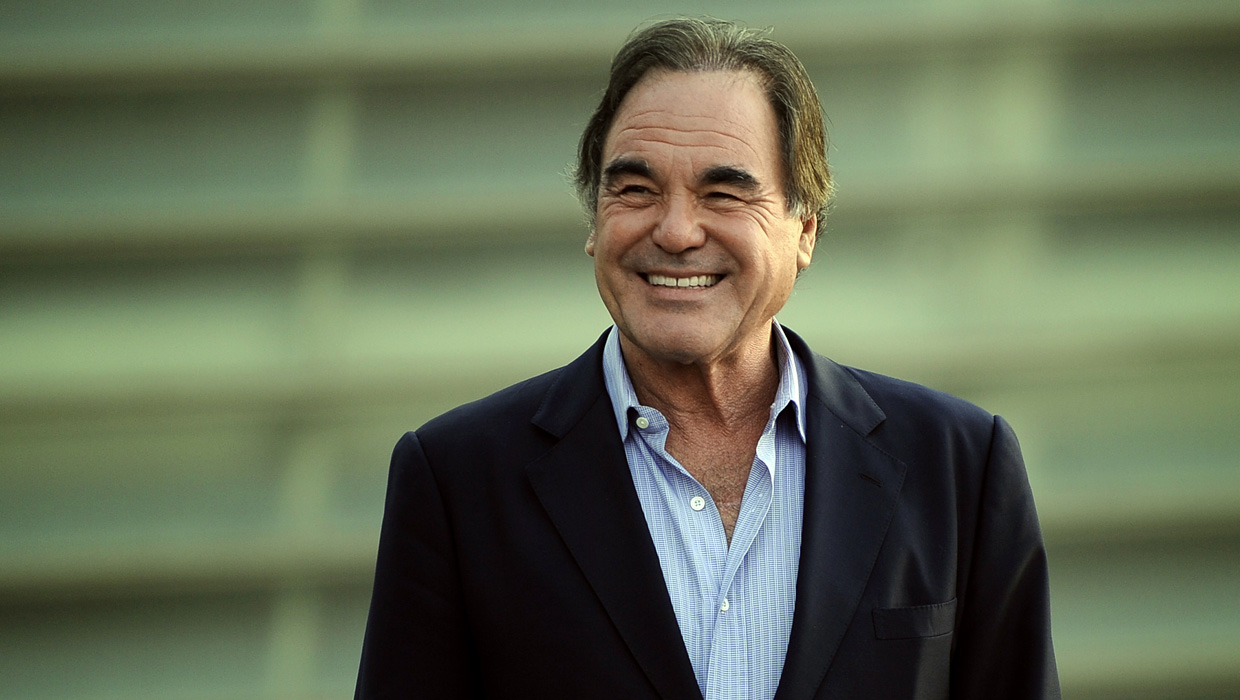 Oliver Stone is clearly not a fan of Pokemon Go.

The controversial filmmaker appeared at San Diego Comic-Con Thursday for a panel discussing his new film, "Snowden" -- starring Joseph Gordon-Levitt as Edward Snowden. But the discussion veered off-topic when a fan asked what the director and his cast thought of the hugely popular new mobile game.

Stone, as it turned out, had plenty to say on the matter.

"It's a new level of invasion," Stone said of the game. "Nobody has ever seen, in the history of the world, something like Google, ever. It's the fastest-growing business ever, and they have invested huge amounts of money into what surveillance is, which is data-mining. They're data-mining every person in this room for information as to what you're buying, what it is you like, and above all, your behavior."

So what does all that have to do with Pokemon Go? Stone was happy to elaborate.

"Pokemon Go kicks into that. It's everywhere. It's what some people call surveillance capitalism. It's the newest stage," he said. "You'll see a new form of, frankly, a robot society, where they will know how you want to behave and they will make the mockup that matches how you behave and feed you. It's what they call totalitarianism."