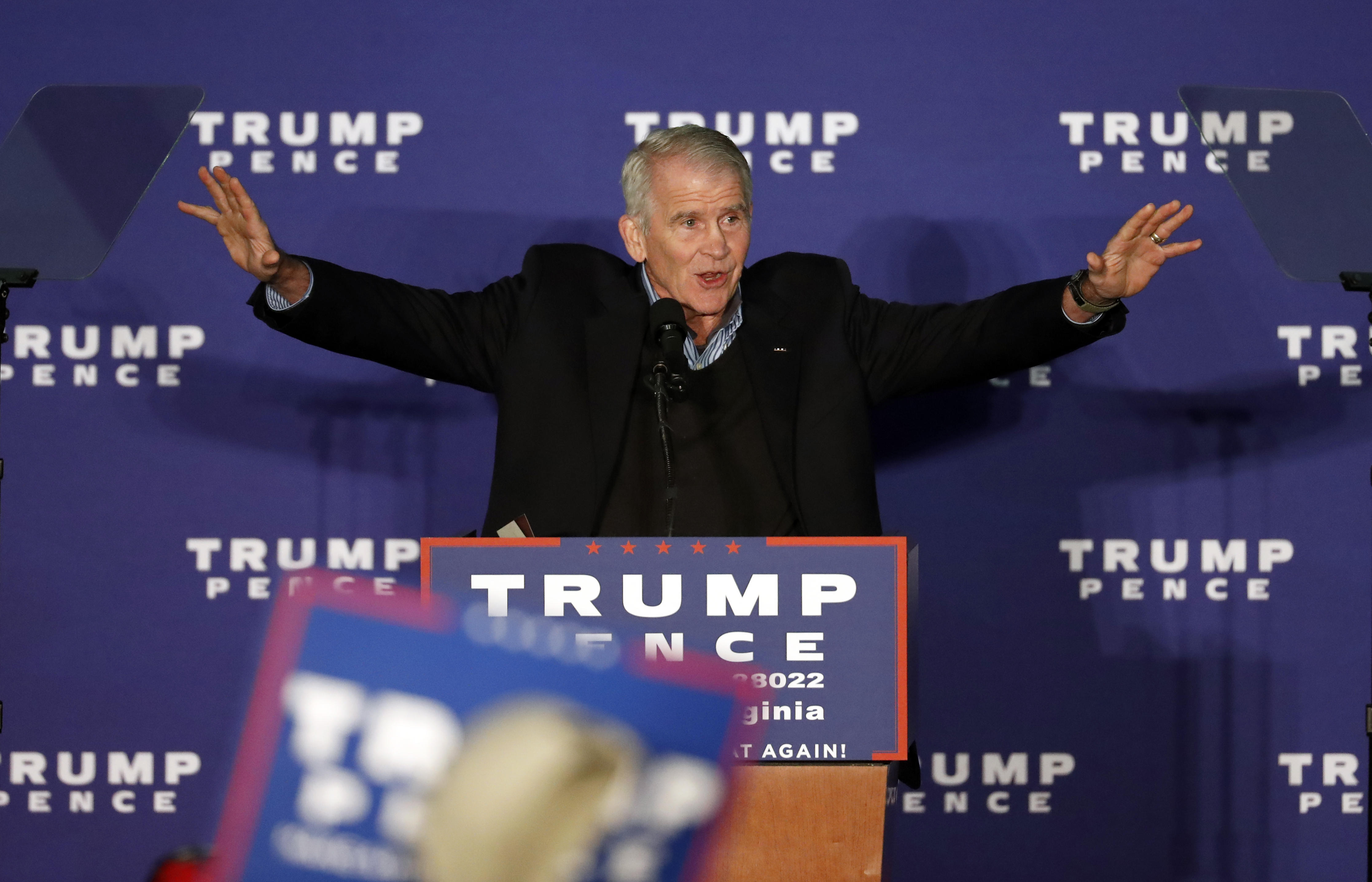 Lt. Colonel Oliver North, USMC (Ret.) will be the next president of the National Rifle Association of America, the NRA announced Monday. Former NRA president Pete Brownell announced this morning that he has decided not to seek election to another term as president so that he can devote his full energy and time to his family business.

North is a popular speaker before the group and brings star power at a time when gun-control advocates seek to seize on momentum against the gun lobby in the wake of the deadliest mass shooting in modern U.S. history and one of the deadliest school shootings.

North announced he would retire from his career as a Fox News host effective immediately. He said in a statement that the NRA board was giving him a few weeks to get his affairs in order before starting his new gig.

NRA executive vice president and CEO Wayne LaPierre called North's appointment "the most exciting news for our members since Charlton Heston became President of our Association." Heston famously said that his gun could only be taken "from my cold, dead hands." LaPierre called North "a legendary warrior for American freedom, a gifted communicator and skilled leader."

Robert J. Spitzer, chairman of political science at the State University of New York at Cortland and an expert on firearms and Second Amendment issues, called North the closest thing the NRA has to a celebrity "and maybe they figure they need a more prominent person at the helm, as opposed to the string of relative unknowns who have served in recent years."

North, 74, first emerged into the spotlight in the 1980s for his role in the Iran-Contra scandal, involving the sale of weapons to Iran with proceeds being funneled to right-wing rebel groups in Nicaragua. He has since run for office, written several books and is frequently on the speaking circuit.

He says he's eager to take on this new role soon and is retiring from Fox News, effective immediately. "I am honored to have been selected by the NRA Board to soon serve as this great organization's President," North said. "I appreciate the board initiating a process that affords me a few weeks to set my affairs in order, and I am eager to hit the ground running as the new NRA President."

Calls for gun control have gained momentum following a mass shooting in Las Vegas last year that killed 58 people and a Feb. 14 shooting at Parkland, Florida, high school that killed 17.