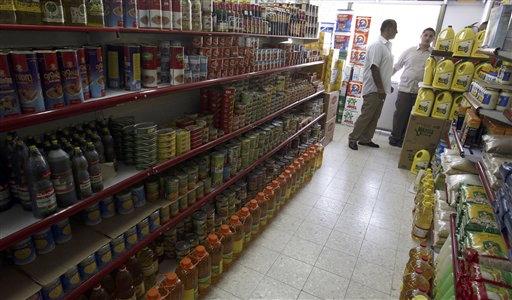 The monounsaturated fat in olive oil may reduce the chances of suffering coronary heart disease, the Food and Drug Administration said Monday, opening the door to revised food labels.

As long as people don't increase the number of calories they consume daily, the FDA found "limited but not conclusive evidence" suggesting reduced risk of coronary heart disease when people replace foods high in saturated fat with the monounsaturated fat in olive oil.

Along with lowering cholesterol, cutting out cigarettes and exercising, the group says Americans can boost heart health by eating foods low in saturated fat, cholesterol and sodium. An American Heart Association spokeswoman declined comment on the FDA's action until it reviews the health claim.

"Since CHD is the No. 1 killer of both men and women in the United States, it is a public health priority to make sure that consumers have accurate and useful information on reducing their risk," Lester M. Crawford, acting FDA commissioner said in a prepared statement.

It's the third time the FDA granted a qualified health claim for conventional food.

Olive oil and certain food containing olive oil can now indicate that "limited and not conclusive scientific evidence suggests that eating about two tablespoons (23 grams) of olive oil daily may reduce the risk of coronary heart disease due to the monounsaturated fat in olive oil," the agency said.