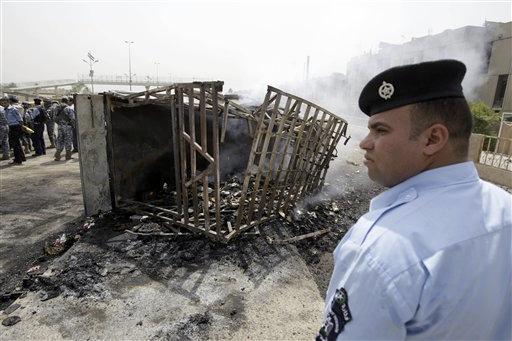 If you or a family member are scheduled for heart bypass surgery, stock up on the olive oil.

That's the advice of Greek researchers who found that an olive-oil-rich diet may lower the risk of having a heart attack or stroke or dying from cardiovascular disease in the month after heart surgery.

"There's a lot of research showing that olive oil may help protect healthy people from developing heart disease, but very few studies looking at the role of olive oil in people who already have cardiovascular disease," says Dennis Cokkinos, MD, professor of cardiology at the University of Athens.

"From a nutritional point of view, olive oil is good for you - and your heart," he tells WebMD.

Cokkinos says that olive oil is rich in antioxidants and "good" monounsaturated fatty acids, both of which pack a punch against heart disease.

The new study involved 163 men and 53 women undergoing scheduled, non-urgent open-heart surgery. The vast majority were having operations to bypass plaque-clogged arteries that were cutting off the blood supply to the heart.

Participants were asked how much olive oil they generally consumed in daily cooking as well as about consumption of other vegetable oils, butter, and margarine.

A total of 15% of the men and 9% of the women had a heart attack or stroke or, in rare cases, died from heart disease in the 30 days after surgery.

Results showed that patients who consumed less than 1 tablespoon a day of oil in daily cooking were four times more likely to have a heart attack or stroke or die from cardiac disease compared with those who consumed more than 3 tablespoons a day.

The link between olive oil and fewer heart problems remained true even after the researchers took into account other heart risk factors such as age, high blood pressure,
high cholesterol, smoking, obesity, and diabetes.

Cokkinos notes that cholesterol-lowering drugs known as statins have proven benefits in reducing the risk of future cardiovascular woes in people with heart disease.

"This is a more gentle way to do it," he says.
By Charlene Laino
Reviewed by Louise Chang
©2008 WebMD, Inc. All rights reserved