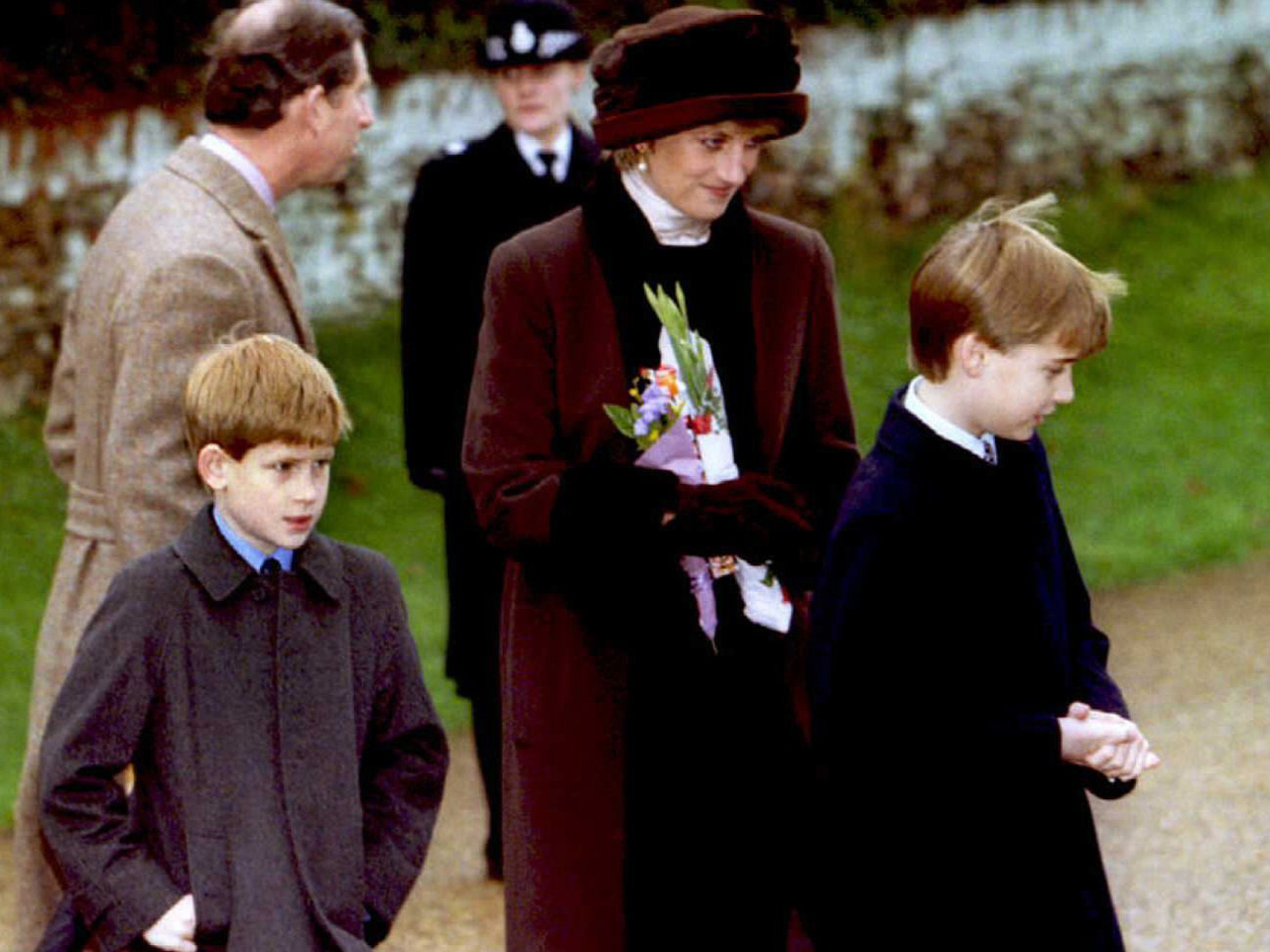 "The princes have been informed and are very saddened to hear the news," a Kensington Palace spokesman said, reports British paper The Daily Mirror.

Powell was the princes' nanny for 15 years and helped the children through their parent's divorce and later their mother's death.

Powell, who attended Prince Williams wedding last year, told the Hertfordshire Mercury that the two princes were "just like any other children."