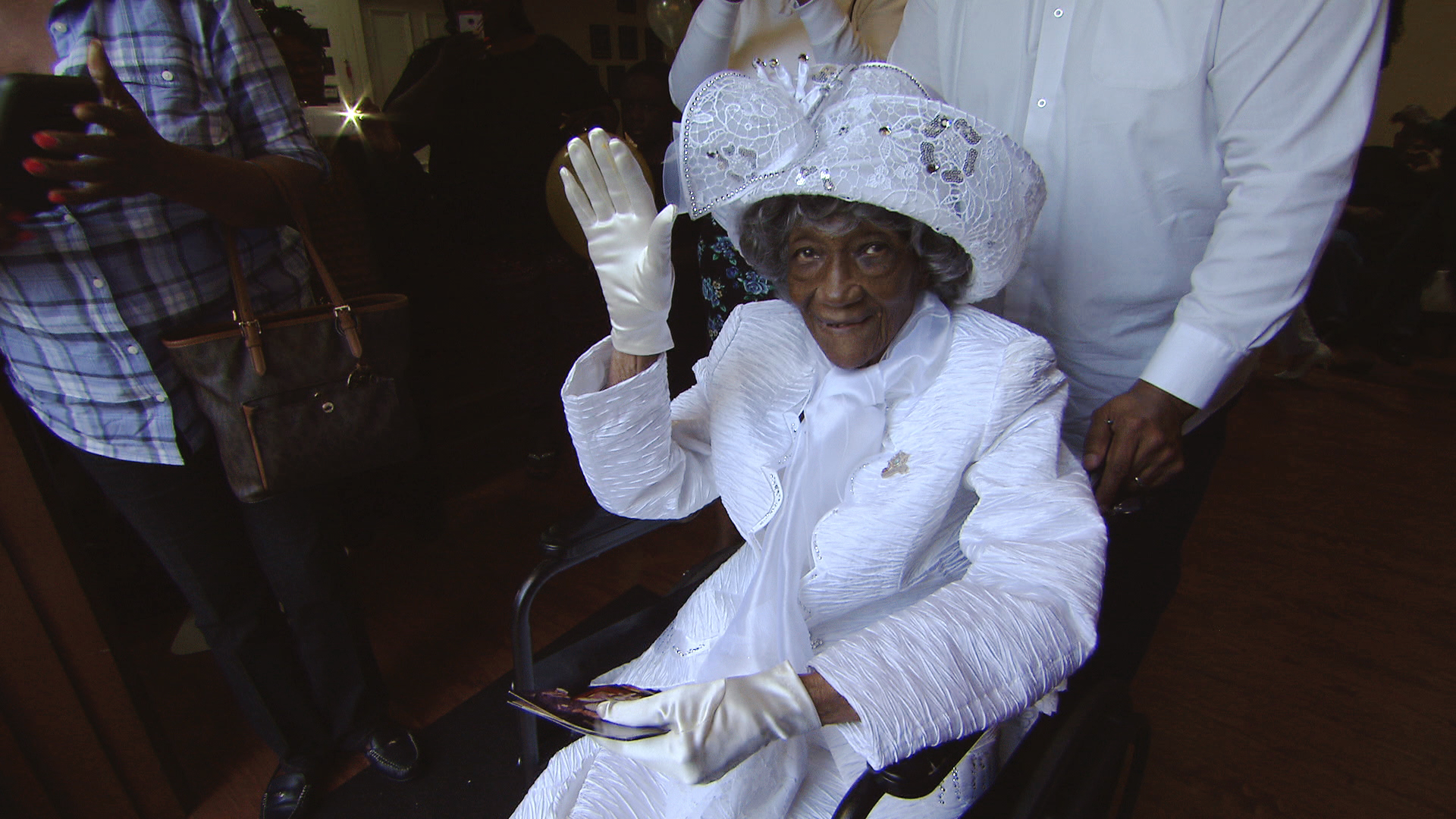 Daisy Belle Ward appeared in her Sunday finest for her birthday party this past weekend, reports CBS News contributor Jamie Wax. She was born on Feb. 29, 1916.

The bash, complete with an 80-piece marching band, was a celebration of her 100 years -- or, according to the calendar, her 25th birthday. Ward seemed to embrace the latter.

But why does Ward's birthday only come around once every four years? We decided it might be best to consult an expert, starting with theoretical physicist Michio Kaku.

"Mother Nature has a sense of humor. She did not make a simple calendar so that when you go around the sun, it's 365 days. That's what we learned in school, right? Oh no," Kaku explained. "Mother Nature made it so that every 365 days plus 5 hours, 49 minutes and a few odd seconds. That means that every year, we have to compensate for one quarter of a day. So after four years, we have to add one more day."

So when did we figure out the need for this extra day?

Way back in 46 B.C., Julius Caesar realized the calendar they were following wasn't working. So he consulted with an astronomer. Together they realized what the Egyptians had already discovered -- that we needed that extra day every four years to stay on track. So he instituted the Julian calendar. But even that wasn't quite right.

The solar year is actually only .242 days longer than the calendar year, and not an even .25. So when we add a full day every four years, we're actually left with a surplus of roughly 11 minutes every year. And that can start to add up.

So finally in 1582, Pope Gregory XIII fixed the glitch and instituted the Gregorian calendar which we still follow today.

How is it different? We'll let Michio Kaku explain:

Now we have digital watches to keep track of all of this, because it turns out, accounting for leap years is very difficult for traditional watches.

Many of us have to adjust the date on our watches at the end of every February. But Patek Philippe's perpetual calendar does that for you.

"This particular watch has a wheel in it that turns one revolution every four years to accommodate the extra day," Patek Philippe U.S. president Larry Pettinelli said.

In order to see how it works, we looked at one under a microscope.

"It's a cycle of 48 months for the leap year. So we have ... 48 lobes, and each lobe represents a month," explained Jason Bird, a level 4 watchmaker at Patek Philippe.

It takes over a year and a half to construct one watch, and it will set you back around $85,000. So you have four years to save up for the next leap year.

Around the world, leap year traditions vary. In Greece, it's considered bad luck to get married any day of a leap year. But up north there is a British tradition that says Feb. 29 is the only day a woman can propose marriage to a man.

For Ward, her birthday tradition has always been a nice dinner with family and friends. But this year was different. After all, it's not every day you turn 25.

One last thing to think about on leap day: If you haven't left for work yet, you may consider staying home. That's because if you're a salaried employee you're technically working an extra day, for free.

Editor's Note: An earlier version of this story called Daisy Belle Ward the oldest leap year baby in the U.S. However, a Minnesota woman is celebrating her104th birthday today.