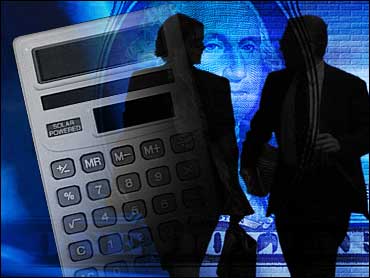 Last year's stock market rebound hasn't put the bounce back in the lifestyles of older investors.

While losses have slowed, about one in five survey respondents age 50 and older told the AARP they have cut spending on everything from vacations and entertainment to prescriptions and health insurance.

In the past year, 20 percent said they had cut back on entertainment, with 22 percent cutting back on vacations. More than 6 percent said they cut their spending on health care, prescriptions or health insurance.

"The findings regarding the market effects are consistent with the general findings of the Quality of Life Index that life has improved for 50+ Americans, but that they remain vulnerable," said John Gist, associate director of AARP's Public Policy Institute.

The survey of about 900 people age 50 and older was conducted for AARP in November and December.

The organization said the 2003 results were better than those the year before, when 67 percent said stock losses had had a sobering effect on their lifestyles. In 2002, a majority (59 percent) said that they budgeted more carefully, 34 percent said that they were taking fewer vacations, and 30 percent had postponed making a major purchase.