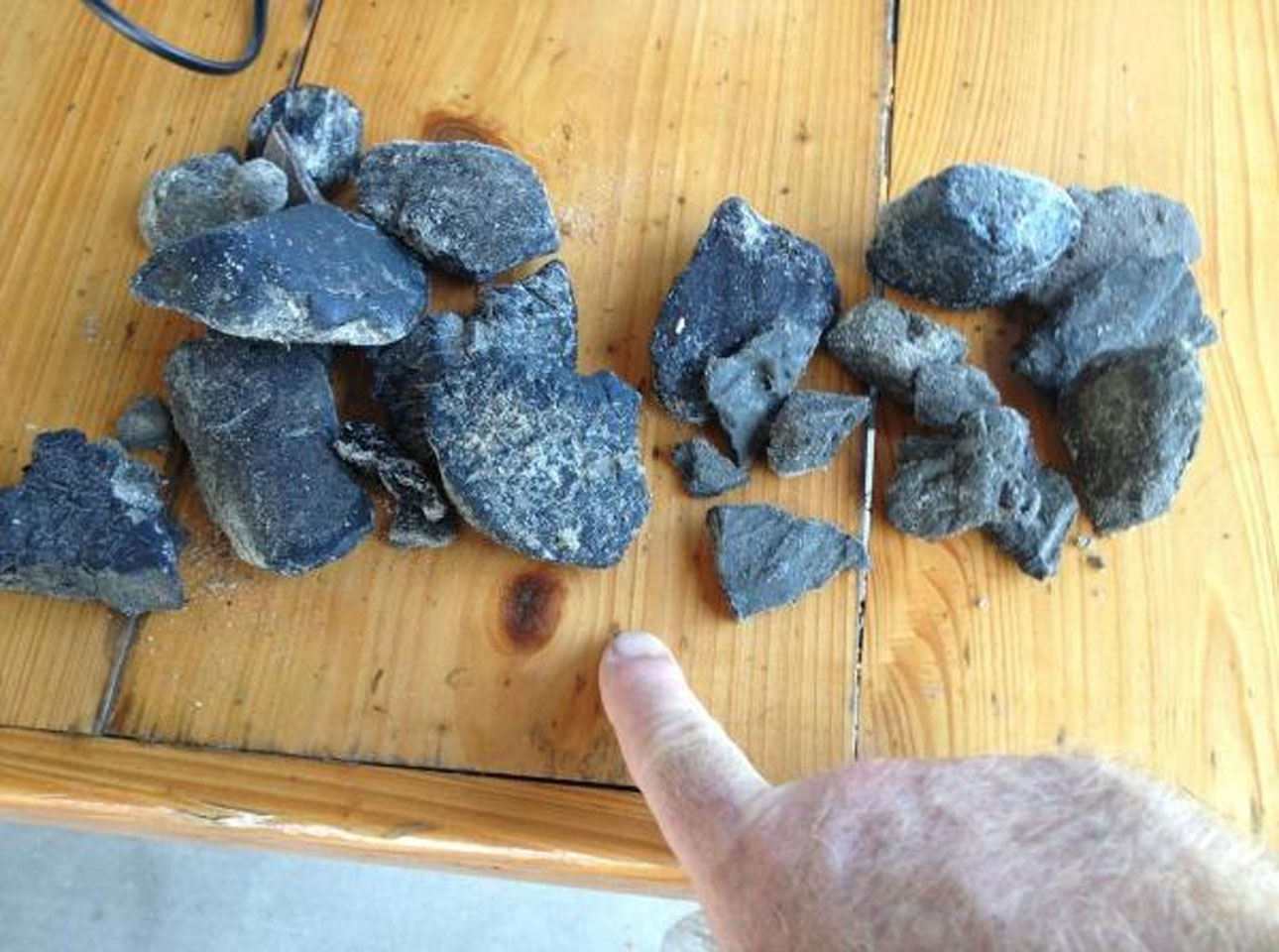 (CBS/AP) NEW ORLEANS - Old oil has washed up on some Louisiana beaches after Hurricane Isaac and officials are testing whether it's left over from BP's Deepwater Horizon spill in 2010.

The weathered oil was in the form of tar. The state Wildlife and Fisheries Department said there was a large mat of tar on one beach and concentrations of tar balls on adjacent beaches. An adviser to Gov. Bobby Jindal said later surveys found several more tar mats. Their size was not immediately clear.

Oil company BP PLC said it was too early to say if the tar came from oil that spewed into the Gulf of Mexico following the explosion at the Deepwater Horizon rig.

"All in all, I am very concerned about it," Mayor David Camardelle said in a phone interview. "It's destroying our fishing community. We're working closely with the coast guard and trying to tell them we knew this was coming."

Camardelle is heading to Washington Monday to lobby for coastal erosion and other levee problems.