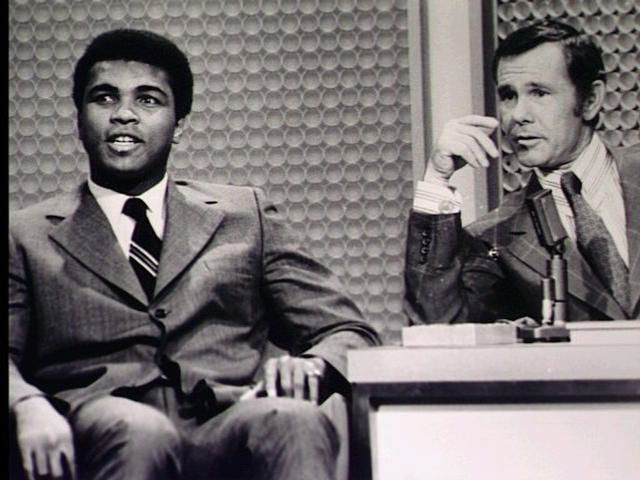 A long lost reel of clips from "The Tonight Show Starring Johnny Carson" was found in a military storage facility in Southern California.

The 16mm reel of film, which contains clips that date back to 1963, was discovered at the Defense Imagery management Operations Center in Riverside, Calif., according to the U.S. Department of Defense.

Studios used to send its programming to the Armed Forces Radio and Television Service, which would then distribute it to various U.S. military facilities, the report said.

The reel was turned over to Carson's nephew, Jeff Sotzing, on Monday.

Sotzing said the film will be stored along with the other Carson archives at a former salt mine in Hutchinson, Kan., according to the report.