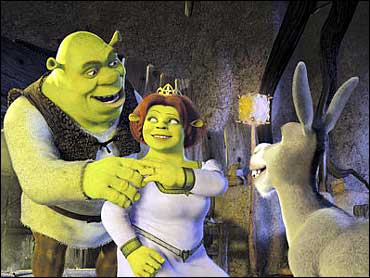 Summer may be eight weeks away, but Hollywood's busiest season kicks off next week. More than 120 films will be released between now and Labor Day.

From Tom Hanks to Tom Cruise and Brad to Denzel, Hollywood's hottest leading men all have films coming out this season, but the most anticipated man of summer is that webbed superhero Spider-Man.

Cruise will play a contract killer in "Collaterial," and Oscar winner Halle Berry goes the comic-book route in "Catwoman."

With so much to look forward to, it's a good thing it all gets started Friday, May 5, with the opening of "Van Helsing," starring Hugh Jackman as the legendary vampire hunter.
View CBS News In
CBS News App Open
Chrome Safari Continue
Be the first to know
Get browser notifications for breaking news, live events, and exclusive reporting.