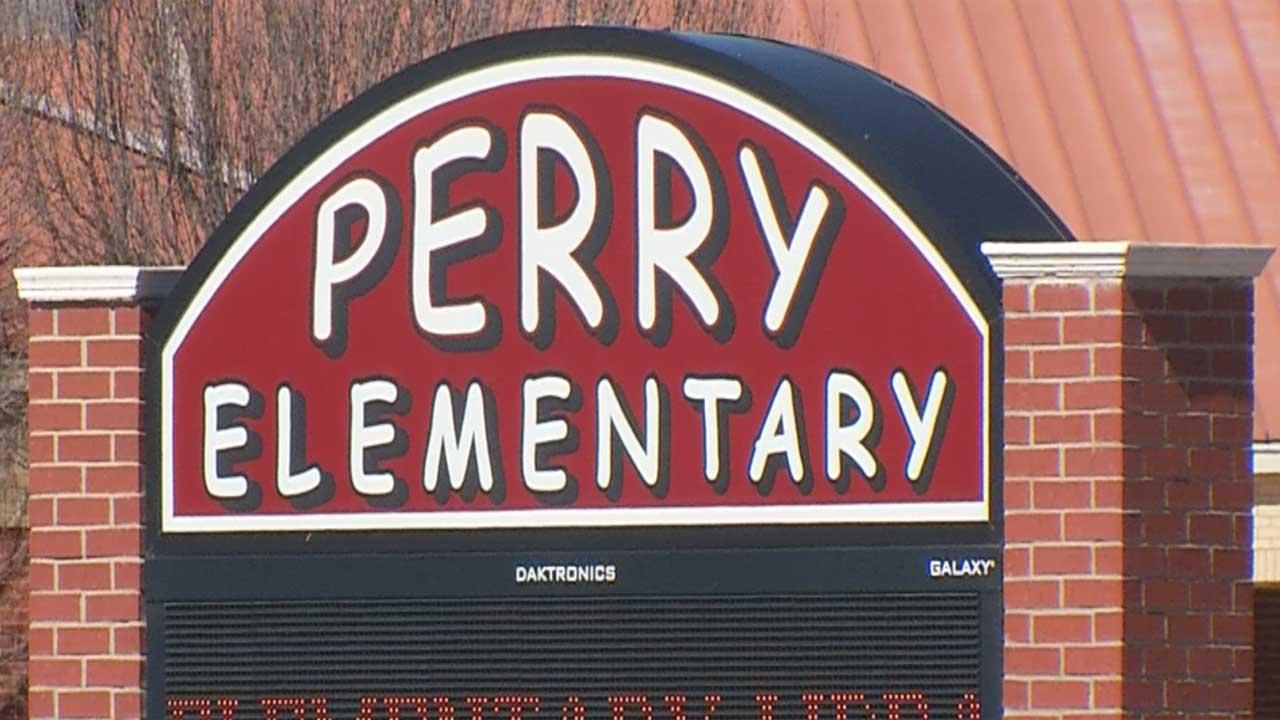 OKLAHOMA CITY — An Oklahoma school and its board of directors are being sued on behalf of 15 girls who say they were molested by a teacher's aide.

The federal lawsuit filed Friday in Oklahoma City seeks unspecified damages from the Perry school district and the school board for allegedly failing to protect the elementary students from molestation by 86-year-old Arnold Cowen.

No attorney for the school or board is listed in court documents.

Cowen has pleaded not guilty to 19 felony charges of committing lewd or indecent acts to a child under 16, one count of making an indecent proposal and one count of possessing child pornography.

The lawsuit that alleges that the school district's former superintendent texted at least one school board member about allegations against Cowen weeks before Cowen was reported to police, reports CBS affiliate KWTV.

The lawsuit accuses Miller of instructing alleged victims not to report Cowen's misconduct, because "it could get people in trouble," reports The Oklahoman. The lawsuit accuses Sullins reprimanding a student for writing a note to another student detailing allegations of abuse by Cowen.

"Instead of reporting the sexual assaults or informing the victim's parents, Sullins told Jane Doe 12 that she was a 'liar' and that 'he believed none of it,'" the lawsuit says, according to The Oklahoman.

Sullins has pleaded not guilty. Miller has asked that the charge be dismissed.