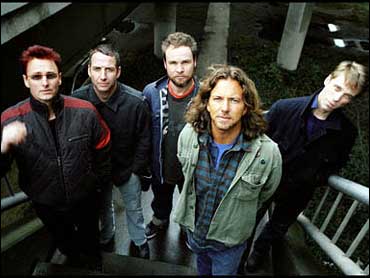 A small adjustment made a big difference for No. 16 Oklahoma on Tuesday night.

The Sooners began using zone defenses shortly after Kansas State pulled within three points in the second half. That stopped the Wildcats from and Oklahoma went on to a sluggish 85-64 victory.

"Our kids are comfortable in it now. We're a better zone team now than we were a month ago," coach Kelvin Sampson said.

Kansas State coach Tom Asbury said he had hoped the Sooners (19-3, 7-2 Big 12) would play zone. But instead of attacking it, his players became impatient and the result was a 23-6 run that ended any doubt about the outcome.

"When they switched to zone we showed no patience, no execution. I bet we didn't run off 12 or 15 seconds," Asbury said after the Wildcats' ninth straight loss.

J.R. Raymond scored 17 points and Eduardo Najera had 15 points and nine rebounds as Oklahoma won its fifth straight. The Sooners are off to their best start since 1989-90.

Oklahoma played as though it was looking ahead to Saturday's game with No. 14 Oklahoma State. The Sooners lacked the intensity they will need in that game and, while never threatened, didn't take control for good until the second half.

"We're not a great team. I don't think we're good enough to even think that way," Sampson said. "We've got to concentrate on today. Tomorrow, we can't worry about tomorrow."

Oklahoma scored eight straight points, including one of Raymond's five 3-pointers, to again push the lead to 11 before Kelvin Howell made consecutie baskets to get the Wildcats within 51-44 at the 13:40 mark.

But Kansas State made only one field goal in the next eight minutes. Najera had a steal and assisted on a 3-pointer by Tim Heskett to start the big run. During that stretch, the Wildcats only had two second-shot chances.

"We could have had those same shots after 20 or 25 seconds, with offensive rebounders," Asbury said. "We panicked. We just flat-out panicked."