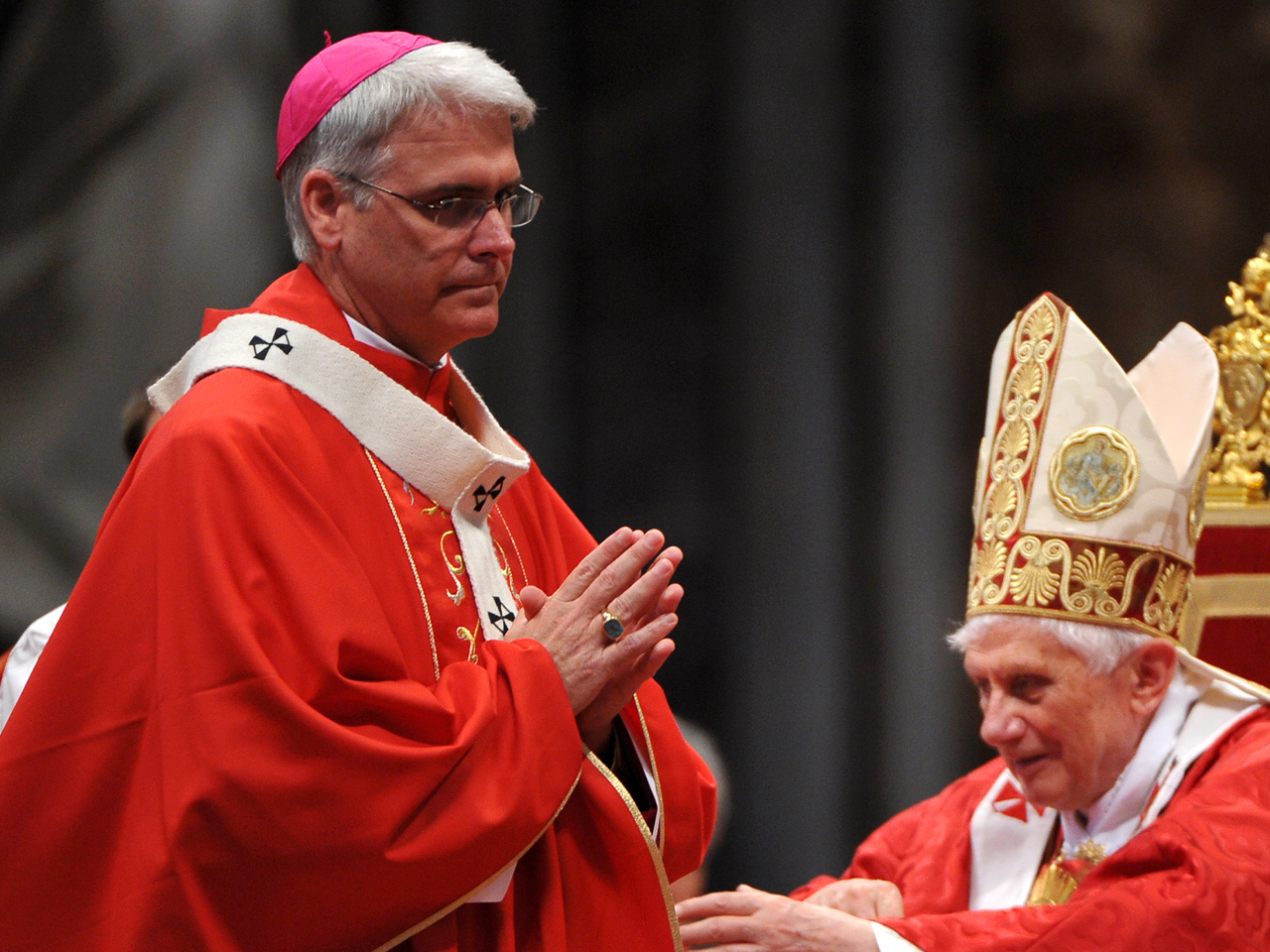 OKLAHOMA CITY -- A group of Satanists planning to stage a "black Mass" next month at a civic center is using a communion wafer stolen from the Catholic Church, according to a lawsuit filed Wednesday by the archbishop of Oklahoma City.

Archbishop Paul Coakley said in the lawsuit, which was filed in Oklahoma County District Court, that satanic group Dakhma of Angra Mainyu and leader Adam Daniels unlawfully obtained the consecrated host to be used in the Mass. A consecrated host is a wafer of bread that has been blessed and that Catholics believe is the body of Jesus.

According to the lawsuit, only ordained Catholic ministers or people approved by their local bishop can handle the consecrated host.

"Catholics believe Jesus Christ is truly present under the form of bread and wine in the Holy Eucharist and it is the source and summit of our faith," Coakley wrote in a statement. "The local organizers of this satanic inversion intend to use a stolen consecrated Host obtained illicitly from a Catholic church to desecrate it as a sacrifice to Satan."

When contacted by The Associated Press, Daniels refused to say how he obtained the communion wafer.

He told CBS Oklahoma City affiliate KWTV that he would sue Coakley for defamation.

"Basically, they're trying to defame my character, along with my church's character, by creating an accusation and bearing false witness to their neighbor, which is one of their Ten Commandments that they're breaking," Daniels told KWTV.

The black Mass is scheduled for Sept. 21 at the Oklahoma City Civil Center Music Hall.

A separate satanic group is trying to build a 7-foot-tall statue of Satan at the Oklahoma state Capitol. The New York-based group Satanic Temple says state legislators opened up the door for the statue after the Legislature authorized a privately funded Ten Commandments monument at the Capitol that was erected in 2012.

The Oklahoma chapter of the American Civil Liberties Union has sued to have the Ten Commandments monument removed.