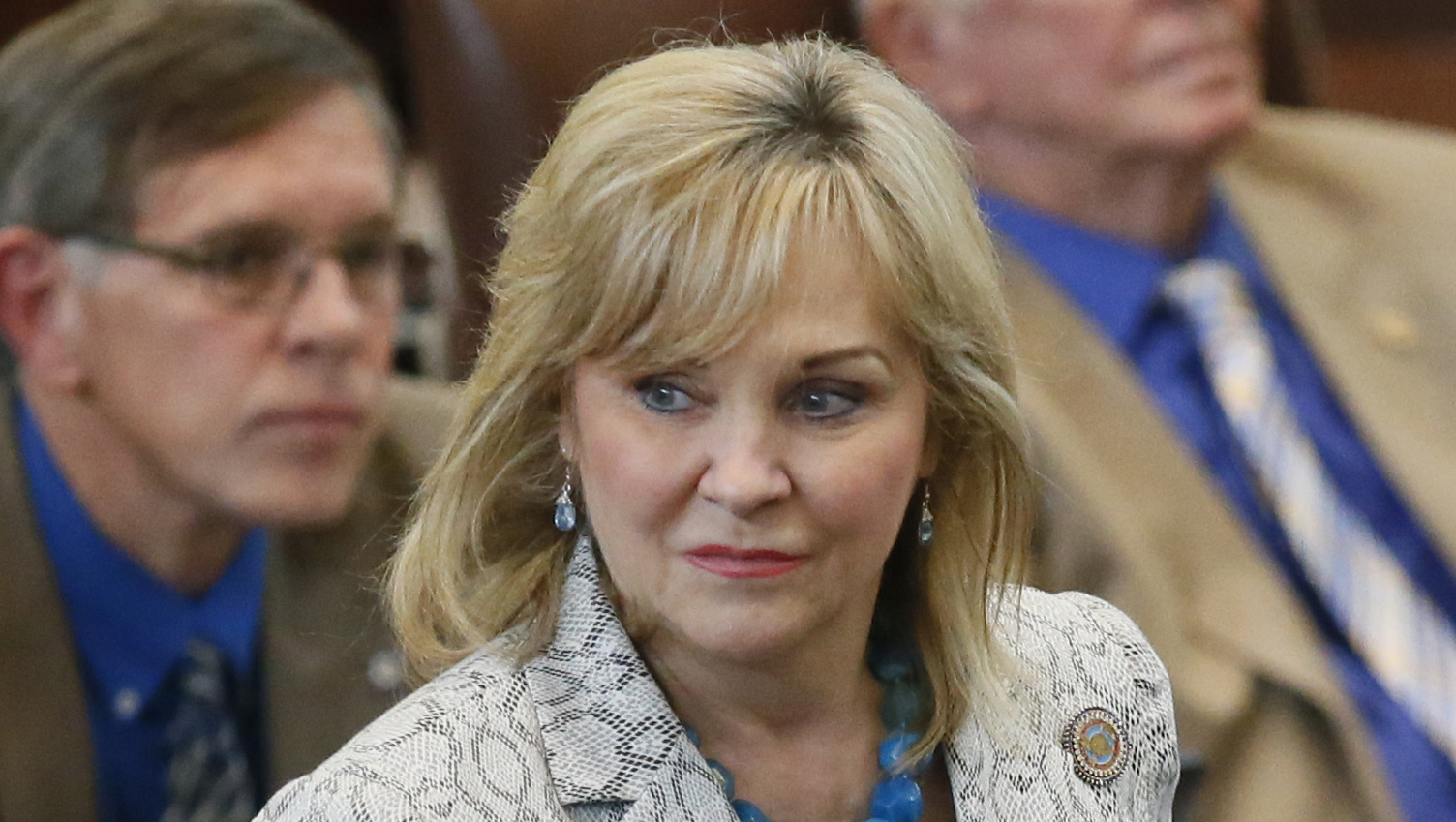 OKLAHOMA CITY - Governor Mary Fallin on Thursday vetoed a measure that would have banned abortion in the state, because the bill was vague and would not withstand a criminal constitutional legal challenge, reports CBS affiliate News9 in Oklahoma City.

Senate Bill 1552 would have made it a felony for physicians to perform abortions. It also contained a provision to revoke their medical licenses unless the abortion was necessary to save the life of the mother.

"The bill is so ambiguous and so vague that doctors cannot be certain what medical circumstances would be considered 'necessary to preserve the life of the mother,'" Fallin said.

"The absence of any definition, analysis or medical standard renders this exception vague, indefinite and vulnerable to subjective interpretation and application," she wrote in her veto message.

Lawmakers can still attempt a veto override, which requires a two-thirds majority in each chamber.

The bill's sponsor, Republican Sen. Nathan Dahm, said the measure was aimed at ultimately overturning the U.S. Supreme Court's 1973 decision that legalized abortion nationwide. Dahm said he was considering whether to try to override the governor's veto, which would require a two-thirds majority in each chamber, a threshold it did not meet in the House when it first passed. The bill passed on a 33-12 vote in the Senate with no debate on Thursday; it passed 59-9 in the 101-member House on April 21.

The bill, which abortion-rights group Center for Reproductive Rights said was the first of its kind in the nation, also would restrict any physician who performs an abortion from obtaining or renewing a license to practice medicine in Oklahoma. Dahm had said Thursday after the bill's passage that he hoped it could lead to overturning Roe v. Wade.

"Since I believe life begins at conception, it should be protected, and I believe it's a core function of state government to defend that life from the beginning of conception," said Dahm, from Broken Arrow.

But abortion-rights supporters - and the state's medical association - said the bill was unconstitutional.

Sen. Ervin Yen, an Oklahoma City Republican and the only physician in the Senate, described the measure as "insane" and voted against it.