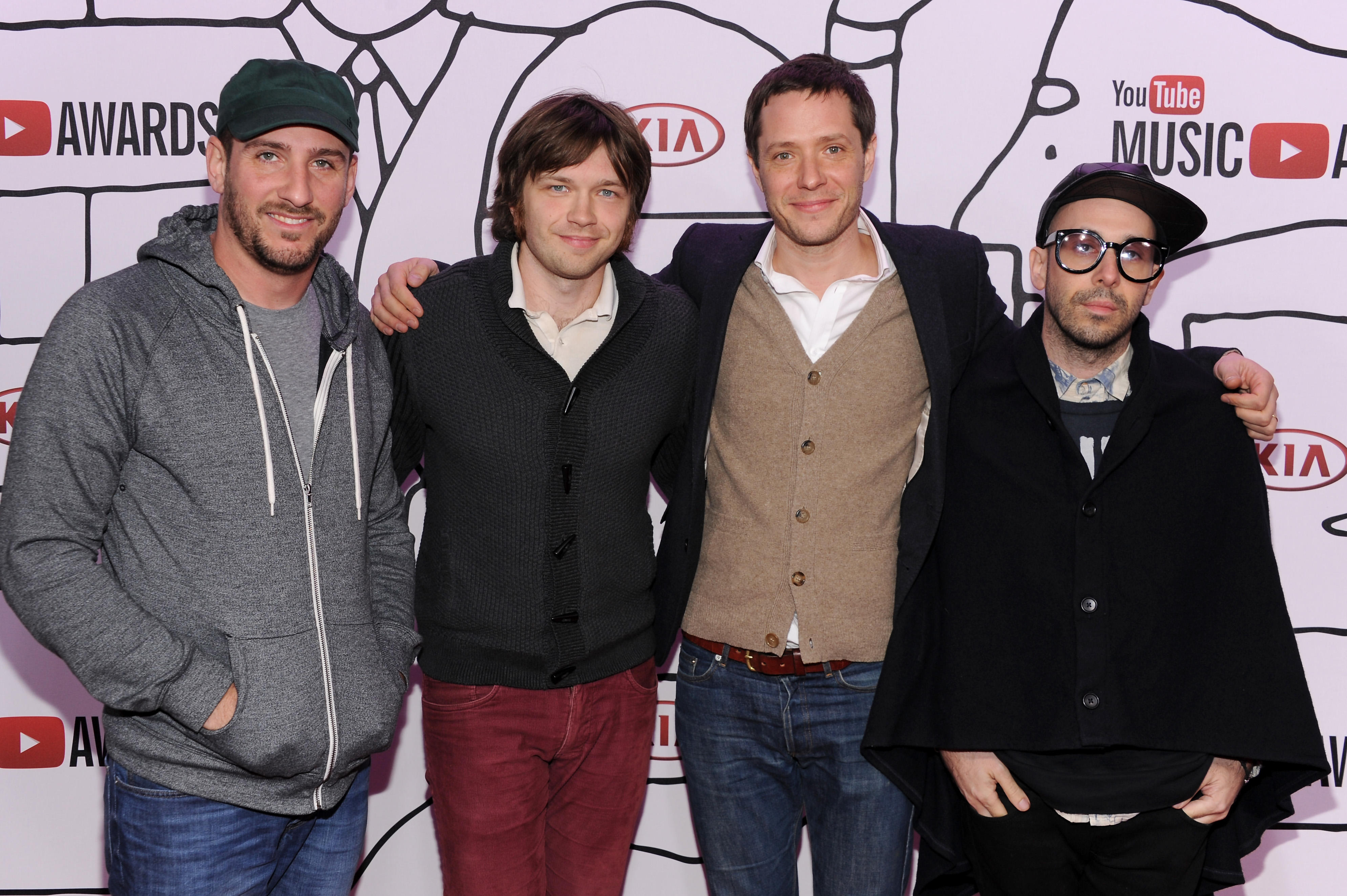 Viral video maestros OK Go have one-upped themselves once again with their latest on-camera stunt, a super-slow-motion video for the song “The One Moment.”

The clip, released Wednesday on the band’s Facebook page, took just 4.2 seconds to film -- but when it’s slowed down it reveals action and colorful explosions timed to the song’s tempo and changes.

“The song ‘The One Moment’ is a celebration of -- and a prayer for -- those moments in life when we are most alive,” a statement from the band posted to its official website read. “Humans are not equipped to understand our own temporariness; it will never stop being deeply beautiful, deeply confusing and deeply sad that our lives and our world are so fleeting.

“We have only these few moments. Luckily, among them there are a few that really matter, and it’s our job to find them. We had no idea when we wrote the song that we’d be releasing its video in such a critical moment for our nation and the world. It’s one of those moments when everything changes, whether we like it or not, so the song feels particularly relevant.”