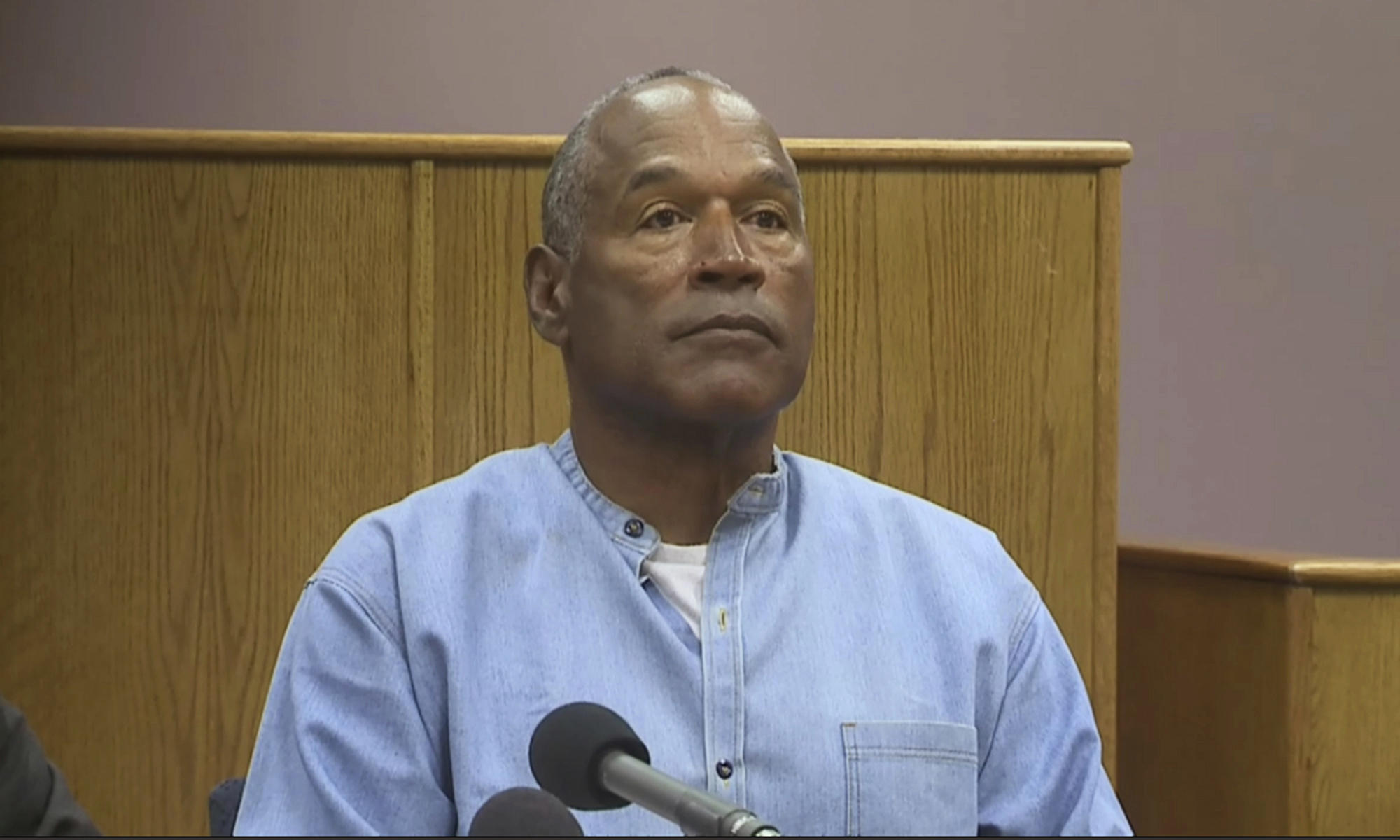 LOS ANGELES -- O.J. Simpson is cashing in on autographs since his release from prison and should pay the money toward a wrongful death judgment that now exceeds $70 million, according to a lawyer for the family of Fred Goldman, whose son was killed in 1994 along with Simpson's ex-wife.

Attorney David Cook is asking a Los Angeles Superior Court judge Tuesday to order Simpson to hand over future money he makes from celebrity appearances or autographing sports memorabilia to satisfy the judgment in the wrongful deaths of Ron Goldman and Nicole Brown Simpson.

Simpson was acquitted of two counts of murder in the 1994 slayings, but a civil court jury found him liable and ordered him to pay $33.5 million, which has more than doubled over two decades.

Goldman's father, Fred, has hounded Simpson for years and Cook said the former football star has never willingly paid a cent of the court order.

"Mr. Simpson has sought to subvert this wrongful death judgment by his abject refusal to pay, much less accept personal responsibility," Cook said in court papers.

Simpson sold autographs shortly after his release from a Nevada prison in October to pay legal bills and has no interest in signing memorabilia, one of his lawyers, Malcolm LaVergne, said in court papers objecting to any order relinquishing his right to publicity.

Goldman and Cook have "attempted to drag Mr. Simpson into court every time they hear a rumor, see something on television, or read in an internet news posting, a mere vague allegation involving Mr. Simpson's commercial exploitation of himself," attorney Ronald Slates wrote in court papers on behalf of Simpson.

While most of the court award has been unpaid, Fred Goldman has been able to seize some of the Pro Football Hall of Famer's assets, including video game royalties and the rights to the book "If I Did It," a ghostwritten account in which Simpson tells how he might have killed his ex-wife and Ron Goldman.

Goldman was also able to acquire memorabilia Simpson claimed he was trying to take back when he led five men, two with guns, into a Las Vegas casino hotel in September 2007 to confront two sports collectibles dealers.

Simpson, 70, served nine years in Nevada state prison for armed robbery and assault with a weapon in an ill-fated bid to retrieve memorabilia.