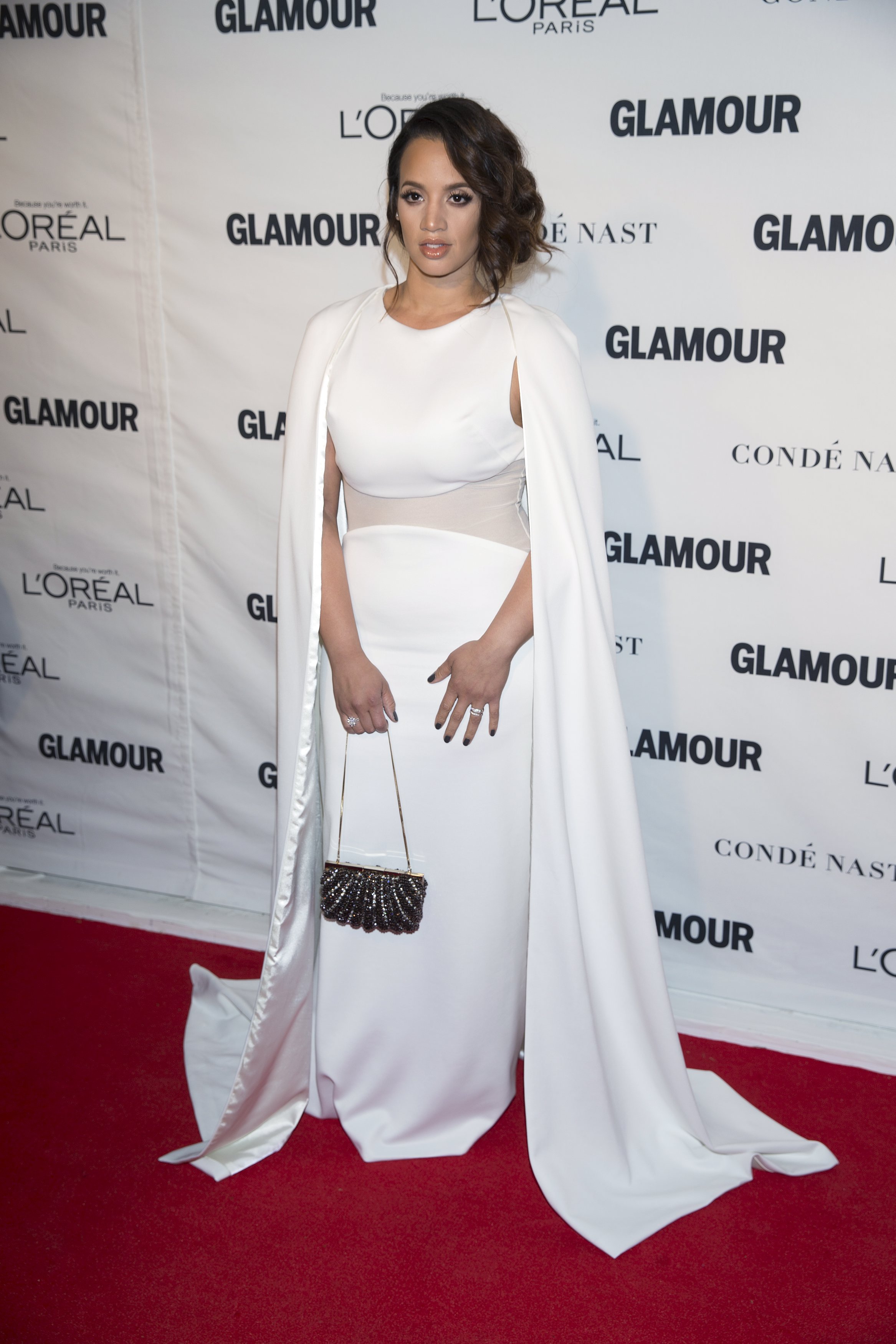 Dascha Polanco is being charged with assault for hitting a 17-year-old girl.

The "Orange is the New Black" actress was arrested in July for allegedly punching, scratching and pulling the hair of teenager Michelle Cardona, reports Page Six.

Though the events of July 29 are unclear, police sources say that Polanco invited Cardona to her apartment in Upper Manhattan over text. Court documents show that Cardona told police Polanco assaulted her in Polanco's apartment.

Cardona was hospitalized after suffering "bruising and redness to her face, scratches to her arms and substantial pain," police said.

Polanco showed up to Manhattan Criminal Court on Thursday, which was also her 33rd birthday. Her lawyer, Gerald Lefcourt, told Page Six that Cardona was blackmailing Polanco.

"It's a setup to try to get money and it was tape-recorded," he said. "This young woman was trying to extort her to drop the case. We're confident the charges will be dismissed."

Polanco is due back in court in January. She faces charges of assault, attempted assault and harassment.