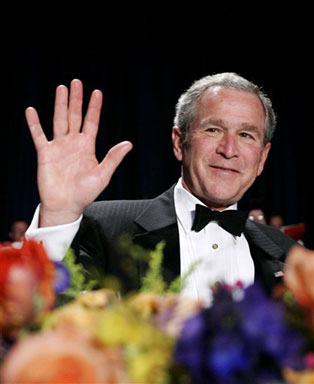 Mike Grier and Ethan Moreau capitalized on Chicago blunders, leading the Oilers to a 4-1 victory Wednesday night over the Blackhawks. Edmonton moved into seventh place in the Western Conference for the NHL All-Star break.

Tony Amonte's giveaway led to Grier's short-handed goal, at 15:42 of the second period, that gave Edmonton a 2-0 lead.

"We wanted to try to make them come back from two goals down," said Grier, tied for second in the league with three short-handed goals. "Todd (Marchant) made a great play on Tony. He forced him and I was a little lucky."

The goal itself was big, but the method in which is was scored was even more important.

"Any time you score a short-handed goal it's a big boost for your hockey club and a big letdown for them," Marchant said.

Moreau then intercepted a poor clearing attempt by Anders Erikisson and gave the Oilers a 3-0 lead at 5:03 of the third.

"It was giveaways that cost us," Chicago's Doug Gilmour said. "We made some mistakes. It's very disappointing."

"There's no excuses at this point in the season," Blackhawks coach Lorne Molleken said, "We weren't as consistent as we would have liked for 60 minutes."

The Blackhawks, outshot 14-4 in the second period went 0-for-8 on the power play.

"Every team wants to go into the break with a win," said Niinimaa, whose goal was a short-handed empty-netter at 18:11 of the third.

"We needed that one. We played smart and scored two short-handed goals. We had some breaks. We battled through and we were patient."

Weight opened the scoring at 12:29 of the second, taking an excellent pass at the goal mouth from Ryan Smyth, who was behind the net.

Olczyk snapped the shutout when he slipped behind Oilers defenseman Sean Brown and beat Tommy Salo with a wrist shot from well out at 7:11.