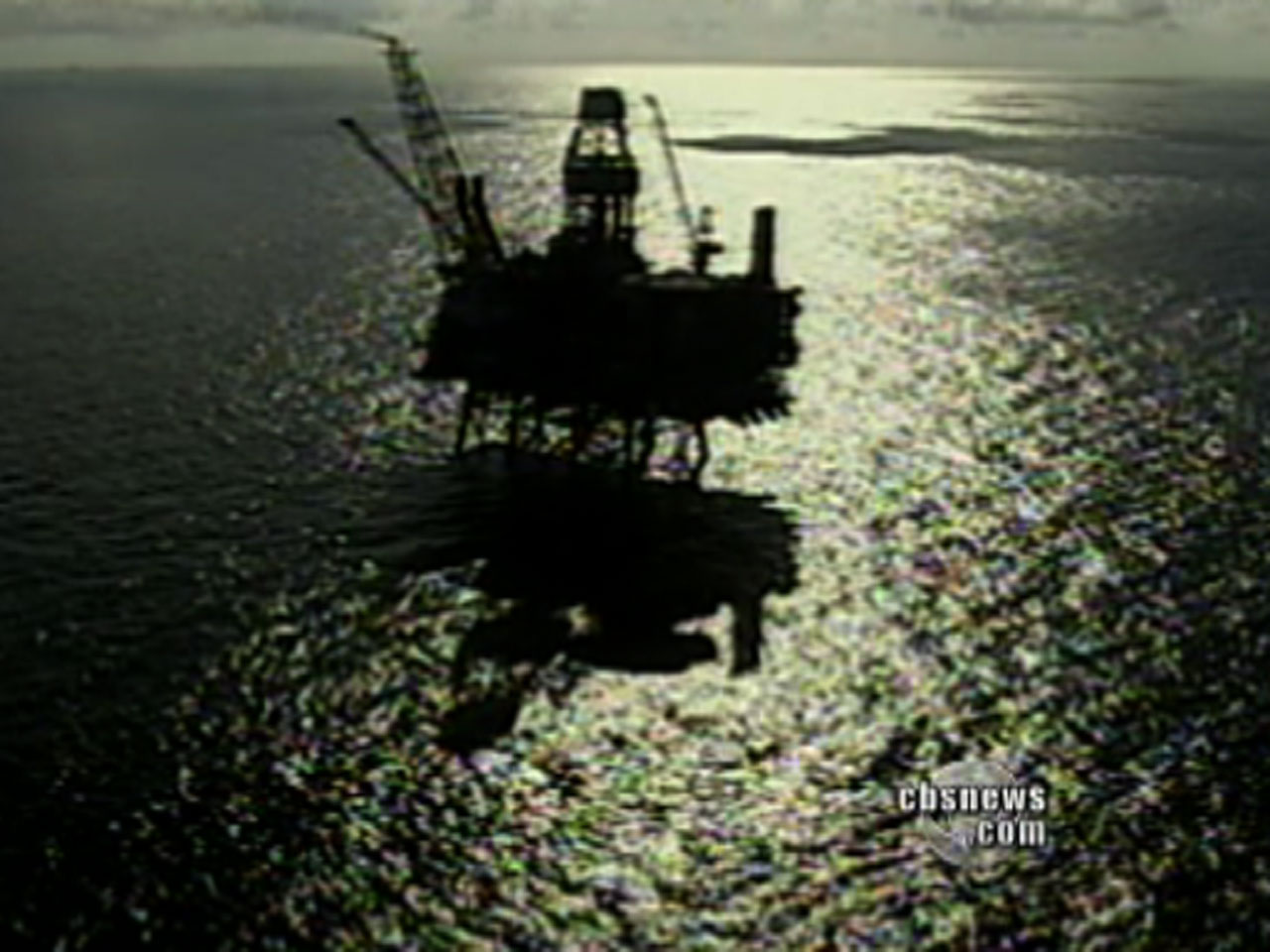 WASHINGTON - Government policies to increase domestic energy production could create up to a million jobs over the next seven years, the oil industry says in a new report aimed at influencing the political debate over jobs.

The American Petroleum Institute says in a report being released Wednesday that proposals to expand offshore oil drilling, boost production of natural gas in New York and other states and build a Canada-to-Texas oil pipeline could boost the U.S. economy.

"We believe that could be a very important part of the president's plan in his focus on job creation and working with the Republican and Democratic leadership in Congress," Gerard said. He said the group's proposals represent "common ground" that should find support in both parties.

The API, the oil industry's largest lobbying group, is looking to influence the jobs debate amid a bleak employment report last week that showed no net job growth in August. President Barack Obama is set to deliver a speech on jobs Thursday to a joint session of Congress.

The API report calls on the government to speed up issuance of leases and drilling permits and open up drilling in now-closed areas in the Eastern Gulf of Mexico, Atlantic and Pacific oceans and Alaska.

The group also called for New York state officials to lift a de facto moratorium on natural gas drilling, and for the State Department to approve a planned $7 billion pipeline that would carry crude oil extracted from tar sand in Alberta, Canada, to refiners along the Texas Gulf Coast.

Besides creating a million new jobs, the API proposals could generate an additional $800 billion in revenue over the next two decades and double oil and gas production by 2030, Gerard said.

"When you add that to our imports from Canada and Mexico, you are at a point of making North America energy secure," he said in an interview.

Gerard and Chevron CEO John Watson are among those expected to address an Energy Jobs Summit on Wednesday on Capitol Hill. The event is co-sponsored by the API and The Hill newspaper.

Meanwhile, the Chamber of Commerce unveiled its own jobs plan on Monday. In an open letter to the White House and Congress, the business lobby called for measures to immediately boost employment, including stepped-up road and bridge construction, more domestic oil drilling and temporary tax breaks for corporations.