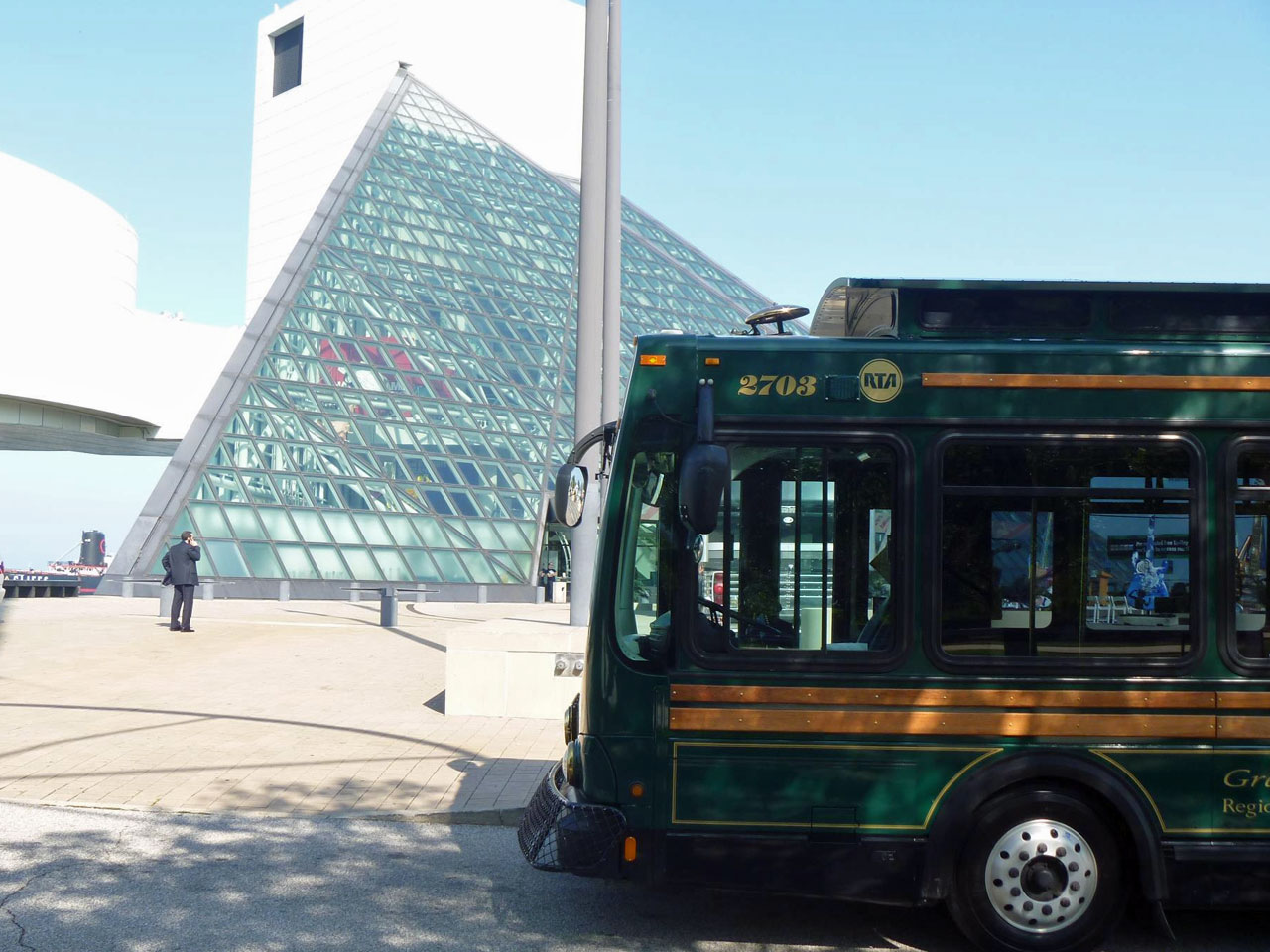 CLEVELAND A 16-year-old boy who took a public bus out for a spin is now in hot water.

Authorities in Cleveland say the teen, who is not being identified because of his age, stole the bus from a maintenance facility and apparently drove at least five miles before being spotted and arrested.

The Plain Dealer reports the Greater Cleveland Regional Transit Authority is investigating how the teen was able to enter the large facility, start the bus and leave with it early Thursday morning. The facility is patrolled by police at night and has security fencing and cameras that caught part of the incident.

A transit spokeswoman says it would've been complicated to start the bus because it uses a series of buttons, not keys.

She says the teen was behind the wheel when a transit supervisor later spotted the parked bus, which had a cracked window and a smashed mirror allegedly because of the teen's reckless driving.