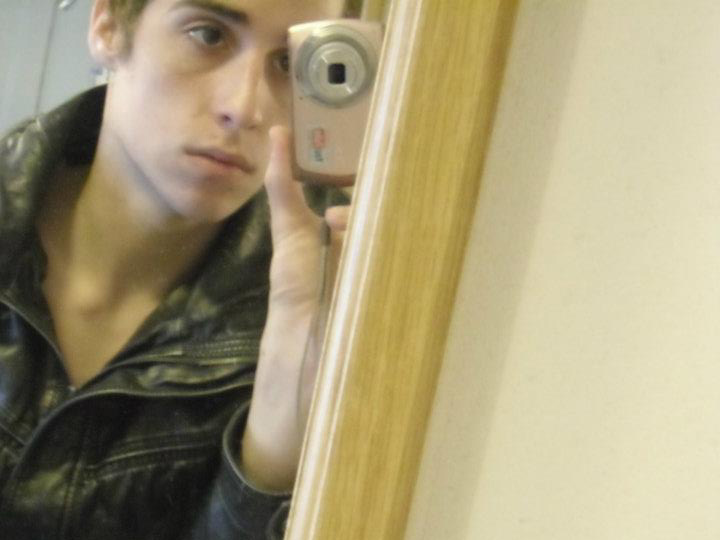 Steve Sawczak, a next-door neighbor of Lane's grandparents said he never would have allowed his own grandchildren to play nearby if he thought anything was wrong with the admitted shooter.

58-year-old Sawczak said he never saw signs of trouble in the boy. He said Lane's grandparents gave him a healthy place to live and were actively involved in Lane's life and often took he and his sister to school events.

"They are in shock," Sawczak said of Lane's grandparents. "They were absolutely devastated."

The New York Times reports that Christine Savides, a junior at Chardon High School, said she knew Mr. Lane in middle school and described him as a "teen therapist" for his ability to listen to others' troubles.

"He was always there for you if you ever needed to talk," she told the newspaper.

Three other students that spoke with the Times described Lane as very quiet. Jarod Mausolf, 17, a student at Lake Academy, said he had taken American history with Lane and called him a good student.

"He never talked at all," Mausolf told the newspaper. "The expression on his face, it was sad. A sad face. Kind of blank."

Damien Stewart, also a student at Lake Academy, told the Times he had English class with Lane.

"He was pretty cool," said Stewart, 16. "Very quiet. Nobody really talked to him. Not because we didn't like him, he just wasn't a talker. He was very sweet, very nice, very friendly."

On Wednesday, the Chardon High School parking lot was full as teachers returned to the school for the first time since Monday's fatal shooting, with grief counselors on hand. Parents and students are urged to return to the school Thursday, and classes resume Friday.

Lane, 17, appeared briefly in juvenile court Tuesday. A prosecutor described suspect Lane as "someone who's not well" and said the teen didn't know the victims but chose them randomly.

The prosecutor appeared to rule out rumors and speculation that the young gunman lashed out after being bullied or that the shooting had something to do with drug-dealing.

"This is not about bullying. This is not about drugs," prosecutor David Joyce said. "This is someone who's not well, and I'm sure in our court case we'll prove that to all of your desires and we'll make sure justice is done here in this county."