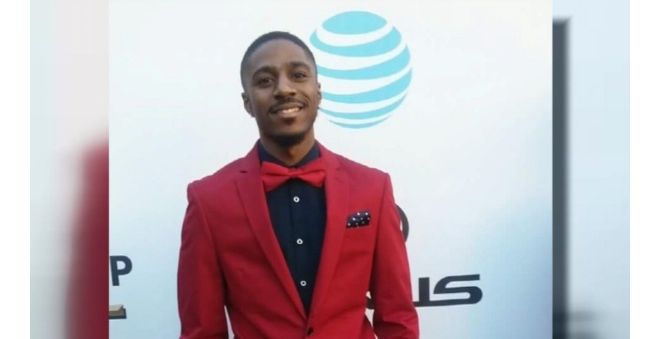 FAIRBORN, Ohio -- An Ohio police officer accused of making an inappropriate comment about a Black Lives Matter activist who killed himself on the Statehouse steps has been fired.

The comment stated "Love a happy ending." It was posted on the Ohio Politics Facebook page two days after MarShawn McCarrel II shot himself. McCarrel had helped with protests after high-profile police shootings led to the Black Lives Matter movement.

McCarrel had helped with protests after high-profile police shootings led to the Black Lives Matter movement.

Police say that while Cyr was off duty when he posted the comment, his actions violated the department's social media policy.

Cyr had been with the department since 1994. No publicly listed phone number could be found for him Tuesday.