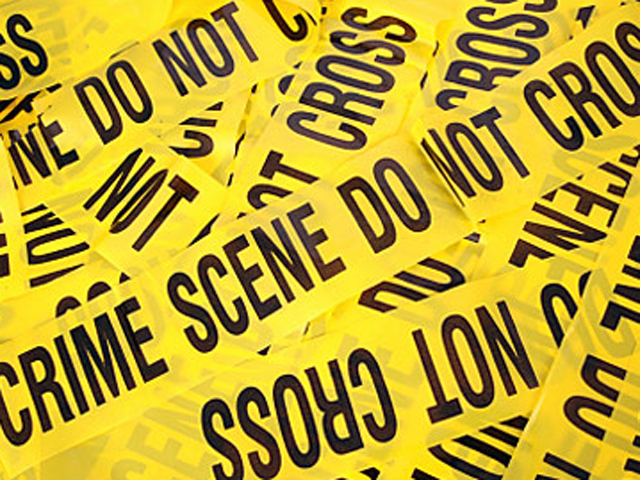 (CBS/AP) STEUBENVILLE, Ohio - An Ohio couple was charged with forcing their three children into plastic boxes with only a hole cut in the top for air as a form of punishment.

The Steubenville parents were indicted this week on child endangerment and unlawful restraint charges. Prosecutors said two other people are charged with knowing about the abuse but didn't do anything about it.

A prosecutor reportedly said the couple used duct tape to seal their three children, ages 5, 7 and 8, inside the plastic boxes. The parents told investigators that putting the children in boxes was a form of punishment.

The alleged abuse was discovered in June. However, the children are now safe and have been staying with family members since then.