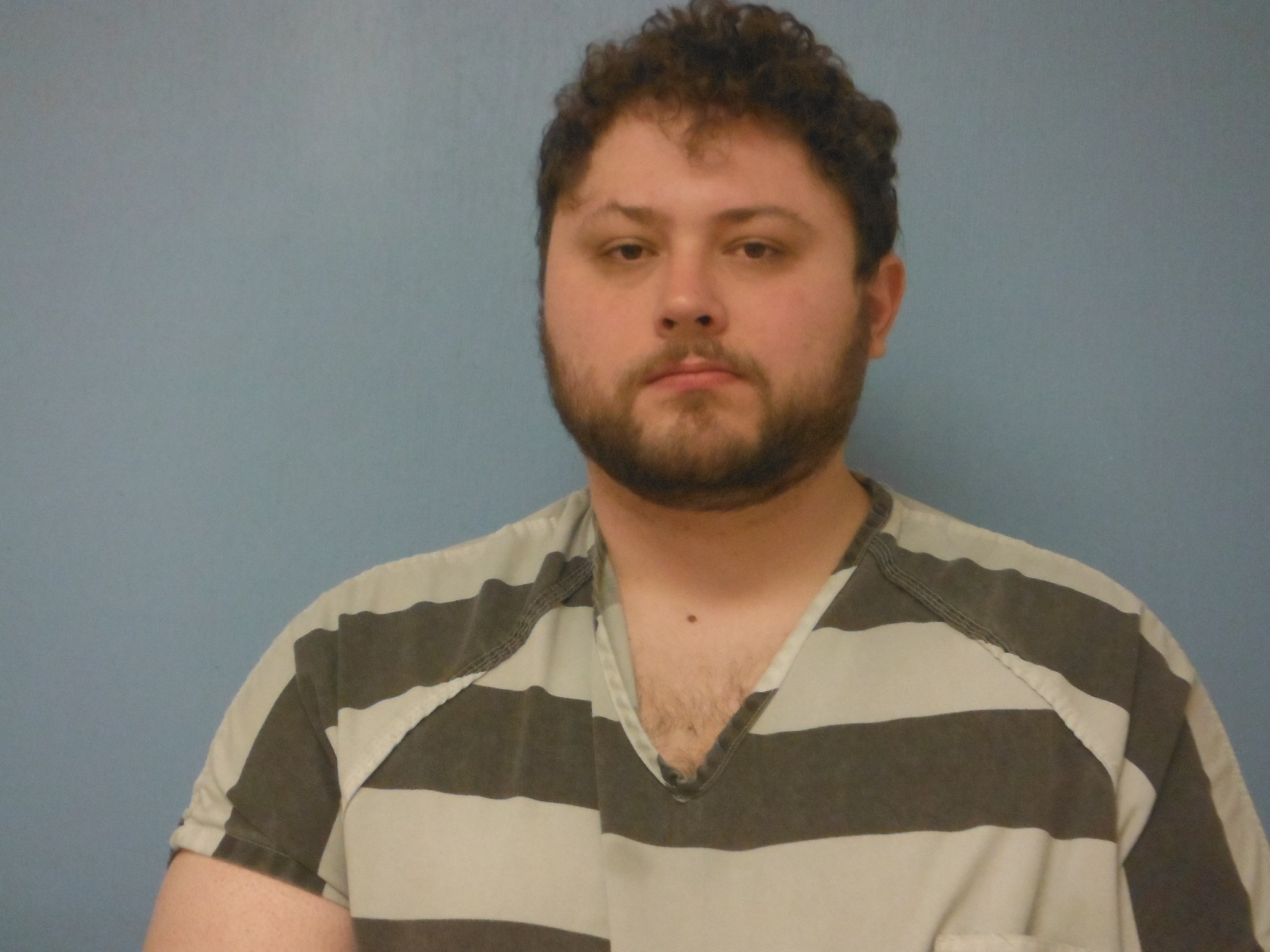 PARMA, Ohio-- A suburban Cleveland police department said it has charged a 27-year-old man with creating a fake Facebook page that purported to be its actual page.

The fake account used the name "The City of Parma Police Department," and was set up in a manner in which it was similar to the department's official Facebook page.

The department's official Facebook page is listed as Police Station Government Organization under the name, "City of Parma Police Department."

Police say detectives worked with Facebook officials in their investigation of the page's origin and its removal.

An attorney for Novak said the case might raise First Amendment issues.

"It's an unusual case," attorney David Brown told cleveland.com. Brown added that it was too soon to decide how he would approach Novak's defense.

Parma Lt. Kevin Riley said police recognize citizens' rights to exercise their freedom of speech, but they believe this went too far.

The fake page had items about ways sex offenders could have their names taken off the state sex offender database. It also suggested it would be illegal to help the homeless for three months.

Police said Novak is scheduled to appear in Parma Municipal Court on Monday.