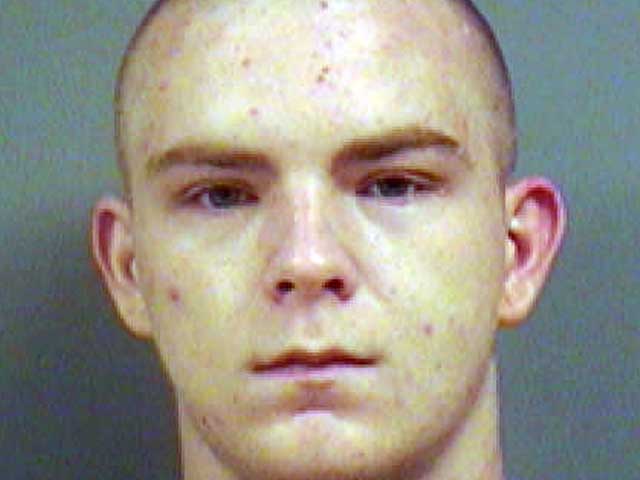 (CBS/WKRC/AP) HILLSBORO, Ohio - An 18-year-old Ohio man is believed to have used a hand sickle to beat his 5-year-old niece to death in Ohio, prosecutors say.

Authorities found the tool, originally described as a sickle or scythe, at the home where the girl's body was found, Highland County Sheriff Ron Ward said Tuesday.

Prosecutors now say the tool is a hand sickle, WKRC reports. Preliminary autopsy results found that the girl died of blunt injury to the head, face and neck.

Pierson was living with his niece and her grandmother at the Jackson Township home in southern Ohio where the body was found in an attached garage on Sunday, Ward said.

The girl's grandmother called 911 shortly before 1 p.m. Sunday, Ward said. The grandmother, identified by the sheriff as 40-year-old Shawna Pierson, said on the 911 call that "my granddaughter is dead."

She also told the dispatcher on the call that the child was covered in blood.

Emergency crews found the girl dead when they arrived at the home about 65 miles east of Cincinnati.

Ward said the girl's body showed trauma and "evidence at the scene indicated her death was the result of a criminal act," said Ward.

According to WKRC, the home's 38-year-old owner, Shawn Williamson, was also taken into police custody but has been released. He is still considered a person of interest in the case.

Ward said the Ohio Bureau of Criminal Identification and Investigation was assisting the sheriff's office with the case, and the Montgomery County Coroner's Office was handling the autopsy.