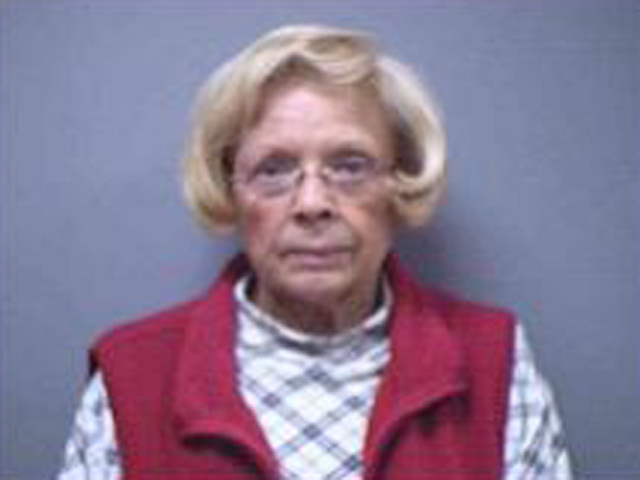 ASHTABULA, Ohio - Authorities say the wife of a county judge in northeastern Ohio has been arrested for allegedly trying to poison him with antifreeze.

Media reports said 71-year-old Carla Hague - wife of Ashtabula County Common Plea Judge Charles Hague - was arrested Monday. She is being held in jail in a nearby county, and it wasn't clear Wednesday if she had an attorney.

Charles Hague was rushed to the hospital in September after apparently being poisoned with antifreeze. An investigation ensued involving the county sheriff's office, the FBI and state Bureau of Criminal Investigation.

Ashtabula is in the far northeastern corner of the state.