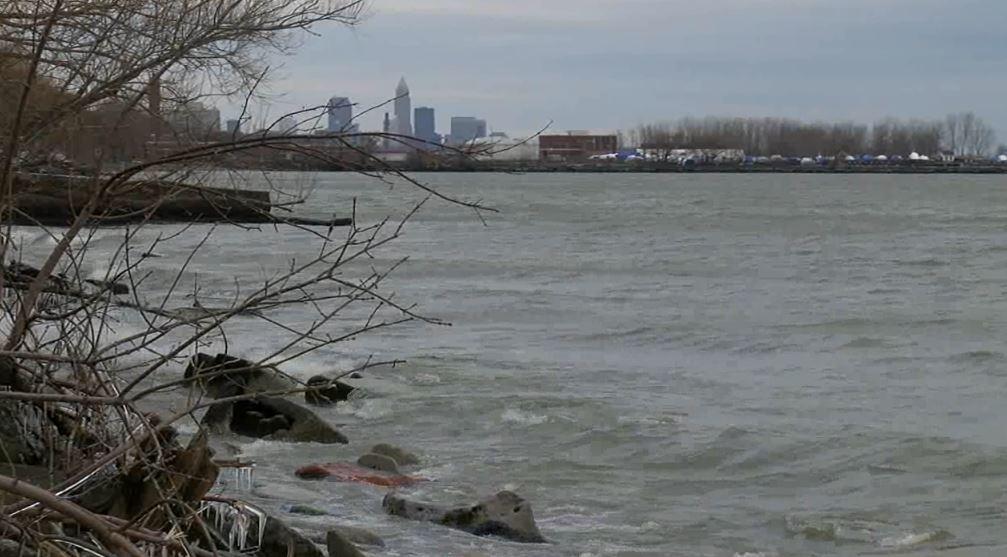 CLEVELAND -- The Cleveland mayor’s office says police are investigating the contents of a bag recovered near a private harbor as part of the search for a missing plane carrying six people.

The office said Sunday the bag was found near Shoreby Club Harbor in Bratenahl, a small lakeside community near Cleveland.

Five boats and a helicopter were looking Sunday for the plane that disappeared over Lake Erie near Cleveland’s shores three days ago. The search continued until it got dark on Sunday and will begin again once daylight hits on Monday, CBS affiliate WOIO reported.

The Cleveland Division of Fire, the U.S. Coast Guard and Underwater Marine Contractors have launched boats, and dive teams are ready to search the lake once the plane is located.

According to a news release from the city of Cleveland, weather and water conditions did not allow for recovery efforts on Lake Erie on Saturday, WOIO reported.

John T. Fleming, chief executive of a Columbus-based beverage distribution company, was piloting the plane. His wife, Suzanne, their two teenage sons, Andrew and John -- who goes by “Jack” -- and two neighbors whose names have not yet been released were aboard.

“We’re just in shock,” he told the newspaper.

The aircraft was headed to Ohio State University Airport, northwest of downtown Columbus.