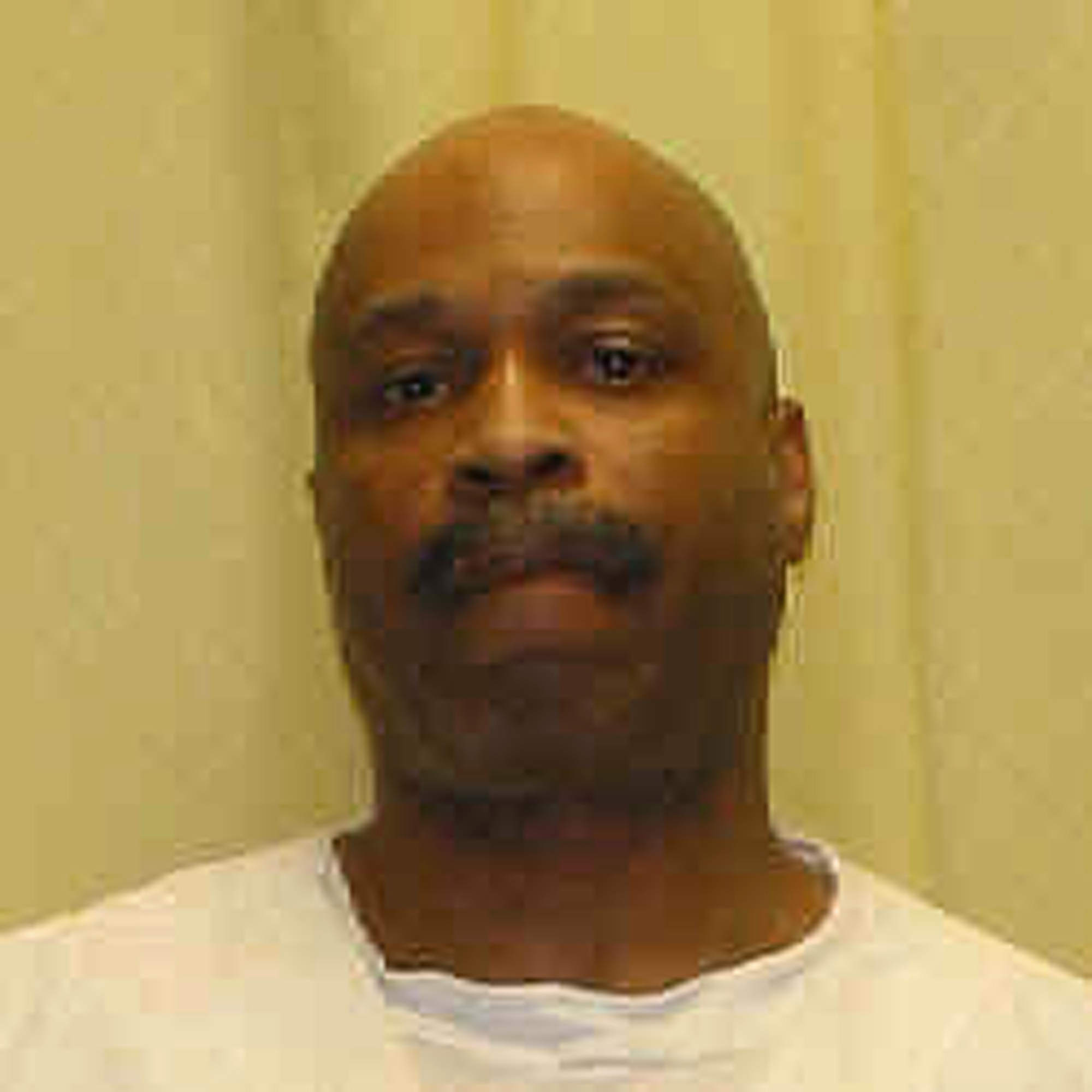 LUCASVILLE, Ohio - Ohio has executed a man who was waiting to be sentenced for aggravated murder in 1988 when he beat to death a fellow jail inmate after the two argued over what to watch on television.

Forty-nine-year-old Clarence Carter died Tuesday morning at the Southern Ohio Correctional Facility in Lucasville. He was the second inmate killed using the surgical sedative pentobarbital as a stand-alone execution drug.

Carter was executed for killing 33-year-old Johnny Allen Jr., who died two weeks after being beating at the Hamilton County jail in Cincinnati. Investigators say Carter periodically stopped to mop blood from his sneakers during the half-hour assault.

Carter's lawyers argued Allen's killing was not premeditated, that inmates used as witnesses were unreliable and that Carter was borderline mentally disabled.