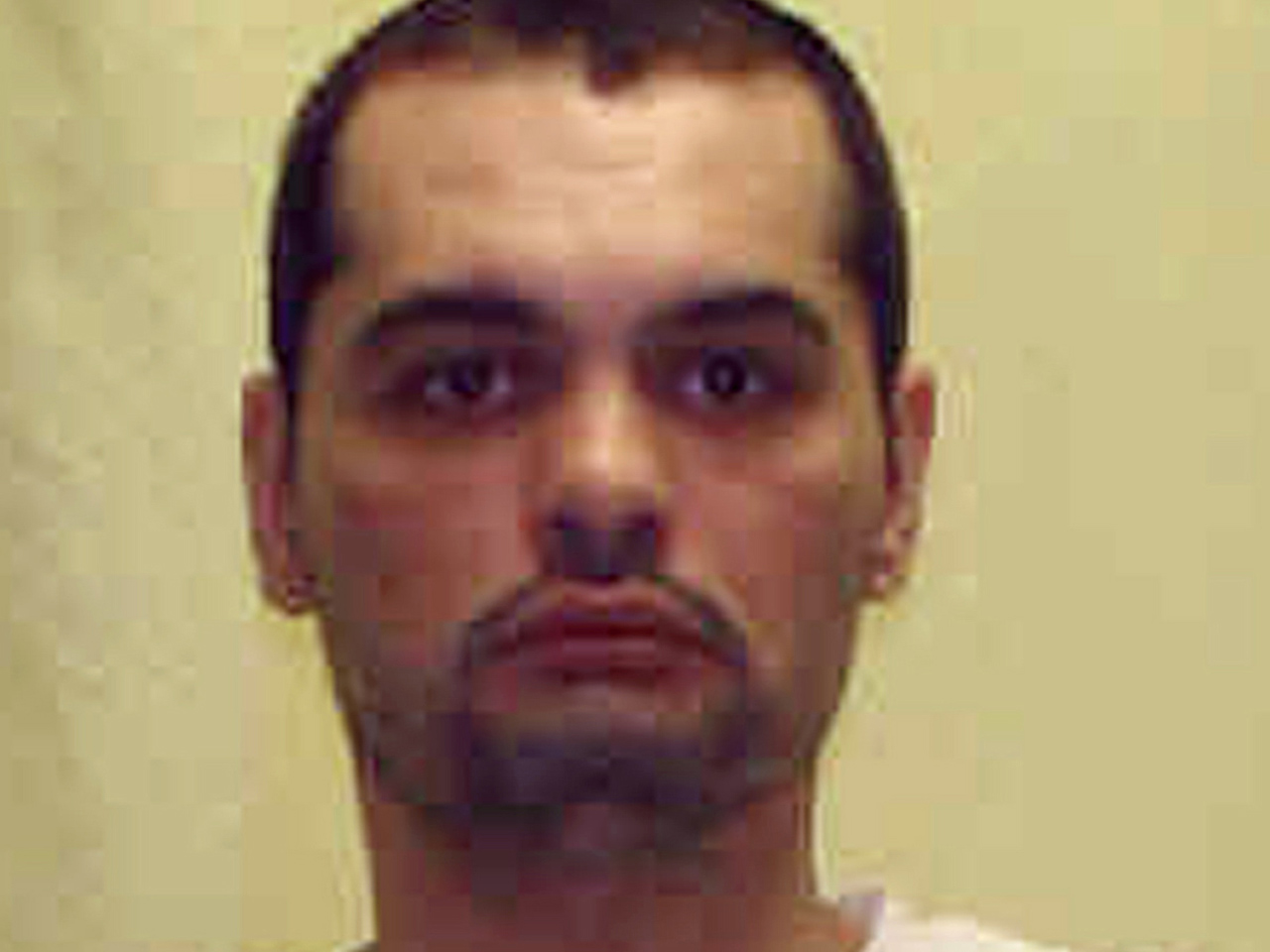 CLEVELAND A man condemned to death for fatally stabbing a neighbor during a Cleveland burglary was found hanged in his cell Sunday just days before his Wednesday execution.

Billy Slagle, 44, was found at about 5 a.m. at the Chillicothe Correctional Institution south of Columbus and was declared dead within the hour, prison spokeswoman JoEllen Smith said.

"He was in his cell alone. No other inmates suspected to be involved," Smith said in an email. "It does appear to be a suicide."

Under regular prison policy, he was scheduled to be placed under pre-execution watch Sunday morning but "was not yet placed under constant watch," Smith said.

Police say in the wee hours of the morning, then-18-year-old Billy Slagle broke into his neighbor Mari Anne Pope's home and stabbed her 17 times with a pair scissors, reports CBS affiliate WOIO in Cleveland. Turns out two children she was watching that night heard the attack. They told detectives they heard Pope start praying and then heard her blood curdling screams.

In a rare move, the prosecutor in Cleveland asked the Ohio Parole Board to spare Slagle. Cuyahoga County Prosecutor Tim McGinty said jurors today, with the option of life without parole, would be unlikely to sentence Slagle to death.

The parole board and Gov. John Kasich both rejected mercy for Slagle.

Last week, Slagle's attorney argued that a jury never got the chance to hear the full details of his troubled childhood.

Slagle was "unavoidably prevented" from filing his request because his original attorneys didn't develop and present the evidence, the filing said.

McGinty and Slagle's attorneys had cited his age — at 18, he was barely old enough for execution in Ohio — and his history of alcohol and drug addiction.