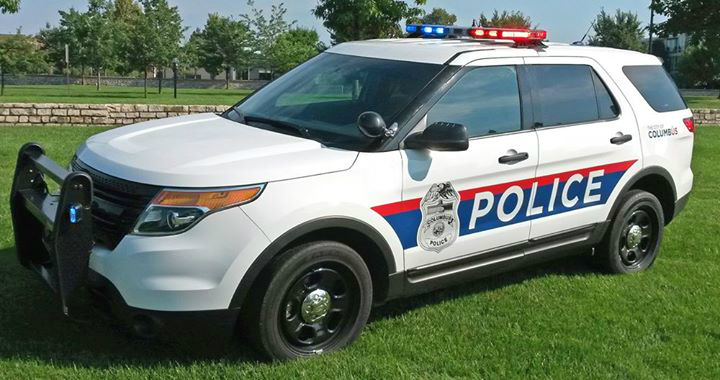 COLUMBUS, Ohio -- Police in Ohio's capital city say an officer was served a sandwich containing glass shards at a restaurant, and an assault squad is investigating whether it was intentional.

The Columbus officer cut his mouth after biting into the sandwich served to him at a restaurant on Monday afternoon. He was taken to a hospital and held there overnight.

The officer, who has not been named, was eating at a cafe on East Long Street when he "heard a crunch" as he bit into the sandwich, according to police. The officer then noticed his mouth was bleeding and found a piece of glass, CBS affiliate WBNS reported.

The officer has since been released from the hospital.

Just before noon Tuesday, Columbus police tweeted there is no reason to believe the incident was intentional.

No charges have been filed in the case.

The investigation into the incident continues.