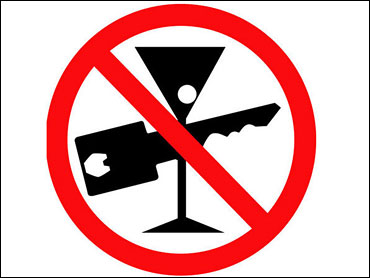 A city police officer who recently received an award from Mothers Against Drunk Driving has been charged with drunken driving, authorities said.

Specialist Charles Beebe's SUV was pulled over Wednesday in Aurora, Ind., after a motorist reported that he had forced two vehicles off the road, the arresting officer's report said. Beebe failed a field sobriety test and agreed to a chemical test.

His blood-alcohol content was 0.08 percent, the point at which a motorist is considered legally drunk in Indiana, according to the arrest report.

Beebe, 54, pleaded not guilty Thursday in Lawrenceburg, Ind., and was released on $1,500 bond.

The 32-year member of the Cincinnati Police Department received a Top Cop award this year from MADD's Southwestern Ohio chapter.

A Cincinnati police spokeswoman did not return a call seeking comment.

Aurora is about 20 miles southwest of Cincinnati.