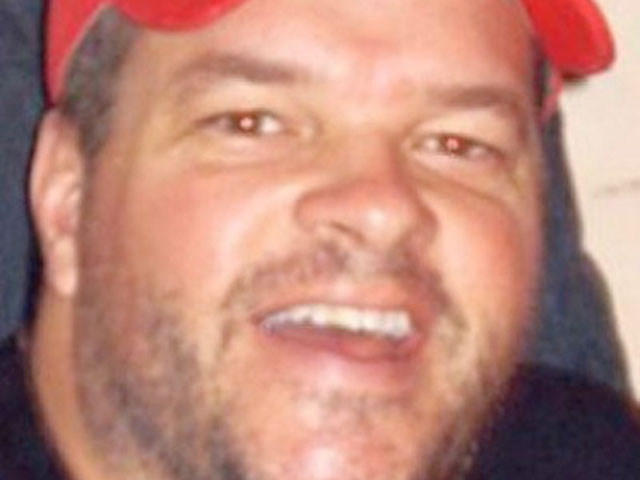 (CBS/AP) COLUMBUS, Ohio - A 12-year-old Ohio boy was charged with murder in juvenile court Tuesday, days after telling a police dispatcher he shot his mother's boyfriend because the man threatened him.

A complaint alleges that the boy used a .22-caliber revolver to shoot the man behind one ear early Saturday at a home in central Ohio's Delaware County.

The boy reported the shooting to a dispatcher just after midnight. Then his mother took the phone, saying between screams and sobs that her son intentionally shot her boyfriend twice after the man threatened them with a gun and told them to leave.

"I can't believe this. What's going to happen to my son?" the 33-year-old woman says in the recorded call.

In the background, the boy replies: "He was threatening us. Nothing's going to happen."

A defense attorney said in court Monday that there were mitigating circumstances and that the boy does not have a history of violent behavior, the Delaware Gazette reported.

The boy's mother said Reece, who kept firearms in the home, had picked up a gun and warned them to leave because he was stressed and upset and said he wanted to shoot something. He told her he didn't like children, she said, and he didn't like how the boy was looking at him. She said she told Reece the boy was simply frightened.

"My son was just so scared that he was going to shoot me," she told the dispatcher.

She said she started to walk away from the confrontation, then heard a noise, saw the man drop to the floor and realized her son had shot him.

A judge has decided to keep the boy in custody at a juvenile facility for now.